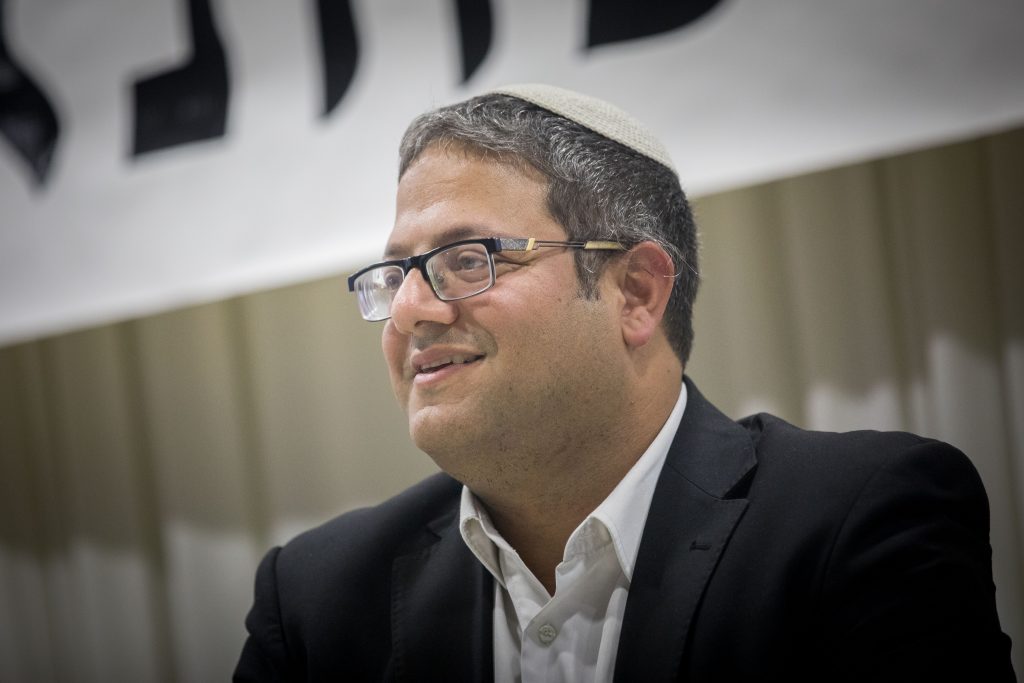 Agents of the Shin Bet raided a yeshivah in the northern Shomron on Sunday, arresting Jewish teens suspected of involvement in an unspecified terror plot, according to media reports.

Honenu lawyer Itamar Ben Gvir said that three students were apprehended by the security forces, one of whom is a minor. He protested that the minor was not being allowed to consult with a lawyer.

The case was put under a gag order and the Shin Bet would not comment.

Although details of the reports were not immediately available, they came after a string of vandalism incidents targeting Palestinian sites in Yehudah and Shomron which have as yet been unsolved.

On October 13, a Palestinian woman named Aysha Ravi was hit by rocks while driving her car near the Tapuah Barrier in Yehudah and Shomron and was killed.

It was not known whether the arrests on Sunday were connected with those incidents.

Ben-Gvir said he was concerned that the Shin Bet was torturing the suspects to obtain confessions, as it has done in previous cases.

“The order prohibiting my client from a meeting with an attorney was intended precisely for the same purpose of increasing pressure and abuse,” Ben Gvir said in a statement.

Ben Gvir said there will be a court hearing on Monday about the detention and the issue of access to lawyers.