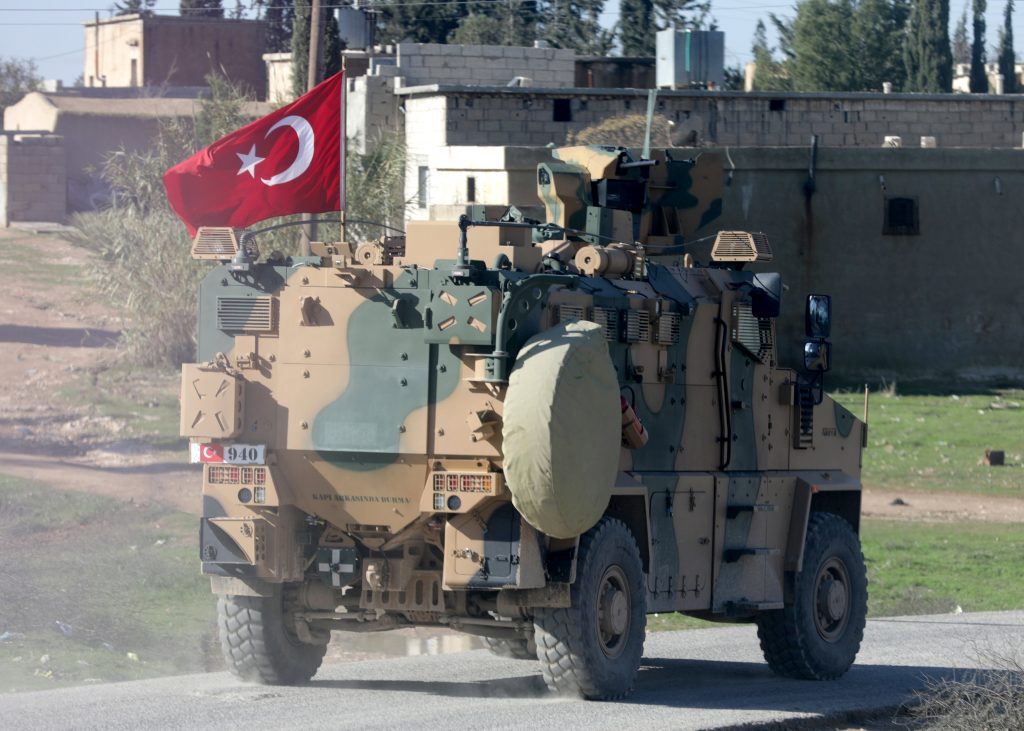 Foreign and defense ministers from Russia and Turkey discussed coordination between their forces in Syria after the United States’ decision to withdraw troops from the Arab republic, Russian Foreign Minister Sergei Lavrov said on Saturday.

“Today, an understanding was reached on how military representatives of Russia and Turkey will continue coordinating their steps ‘on the ground’ under new conditions with a view to the ultimate eradication of the terrorist threat in the Syrian Arab Republic,” Lavrov said.

In an abrupt policy shift, Trump has said that Washington would withdraw roughly 2,000 U.S. troops in Syria, upending a pillar of American policy in the Middle East and alarming U.S. allies.