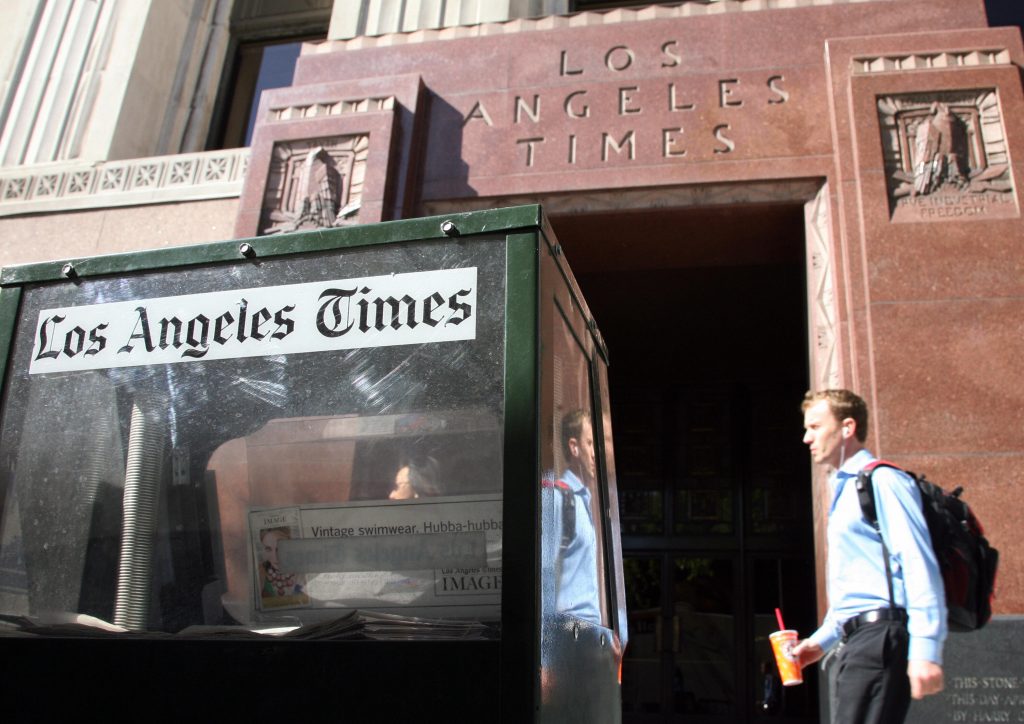 A computer virus hit a newspaper printing plant in Los Angeles, preventing it from printing and delivering Saturday editions of the Los Angeles Times, the San Diego Union-Tribune and other papers to some subscribers.

The Los Angeles Times, which runs the facility, says the co

mputer virus infected systems that are associated with the printing process.

Spokeswoman Hillary Manning says the paper has been working to fix the issues but added that Sunday deliveries may be affected as well.