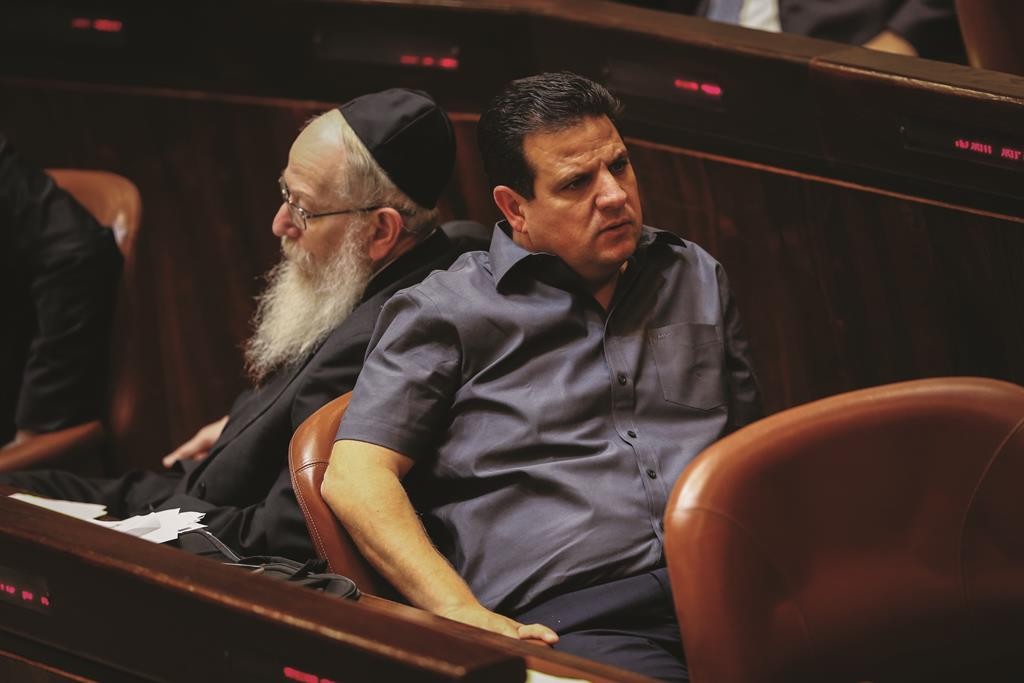 In the wake of the increase in the election threshold in 2014, three Arab parties united to form the United Arab List – and since then, it has claimed itself to be the sole representative of Israeli Arabs.

Now, however, a new Arab list threatens the political hegemony of the UAL. The “Arab Home” Party plans to run in the coming elections, seeking to repair the many errors of the UAL.

In an interview on Channel 20, Attorney Abu Raya said that the current Arab leadership in the Knesset has failed to deal properly with the problems in the Arab sector. “We have a great deal of problems, and although it has many worthy people, the UAL ignores much of this. It’s political positioning is aimed at Ramallah and Gaza. What about ‘the poor of their town,’ the Arab Israelis who are suffering? In our new party we plan to concentrate on these issues, to place the problems of Arab Israelis on the table and seek a solution.”

Raya said that in order to accomplish those goals, his party would work with anyone. “We will seek a place in the coalition. Of course we will want to take part in the decision-making process if we do join a coalition.”

Internal polls indicate that at least some Israeli Arabs will welcome the party. “Our polls show that we have a chance to pass the election threshold,” which would give the party four seats in the Knesset. Assuming those seats would come from UAL voters, the situation of the United Arab List would be significantly reduced. “There are a lot of people in the Arab sector who want to deal with the real problems we face, and are not interested in the fantasies and nonsense Arab parties have been pushing for 70 years.”

While his party, said Raya, “recognizes Israel and accepts its sovereignty, we cannot forget that we have a nation here that has lost its place, its land and its homes, its right to self-determination. We are part of the Palestinian people, and we do not forget this. But we have to deal with the problems we have now. We are not aliens, we are not guests in this land. The time has come for us to worry about ourselves. We want to improve the socio-economic level of Israeli Arabs. We will demand our place in the running of this country.”

When asked if the party would include a Jew on its list, Raya said, “We don’t think so. This is the ‘Arab Home’ Party, after all.”