Israel More Than Half of Israelis Overweight, Study Shows
Israel 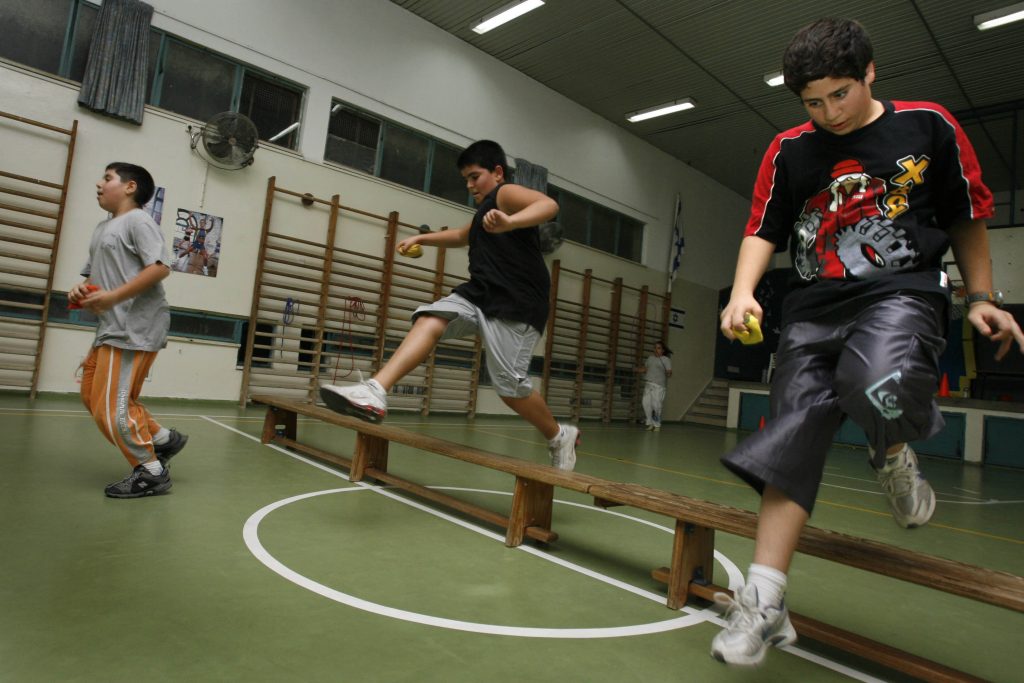 More than half of Israelis are overweight, according to a study by the Israel National Institute for Health Policy and Health Services. The study covered Israels ages 20 through 64. Of Israelis in that age range, 62 percent of men were overweight, as were 53 percent of women. Among men, the overweight issue is endemic to nearly all socio-economic levels of the population, while among women, the problem was sharper among those in the lower socio-economic strata.

In addition, the study showed that 19.2 percent of Israelis age 16 through 74 were smokers. Among men, that figure was 26.6 percent, while among women, only 12.1 percent smoked. While the figures were lower than they have been in the past, Israel still has a higher rate of smokers than the OECD average, which is 18.4 percent.

There was some good news in the report: For the first time, there was a reduction in the level of diabetes among Israelis. Currently, 9.6 percent of the population has a form of diabetes, but of those, more have the disease under control, thanks to diet or use of insulin. About a third of diabetics suffer from kidney problems, a situation that could eventually require patients to be subjected to dialysis.