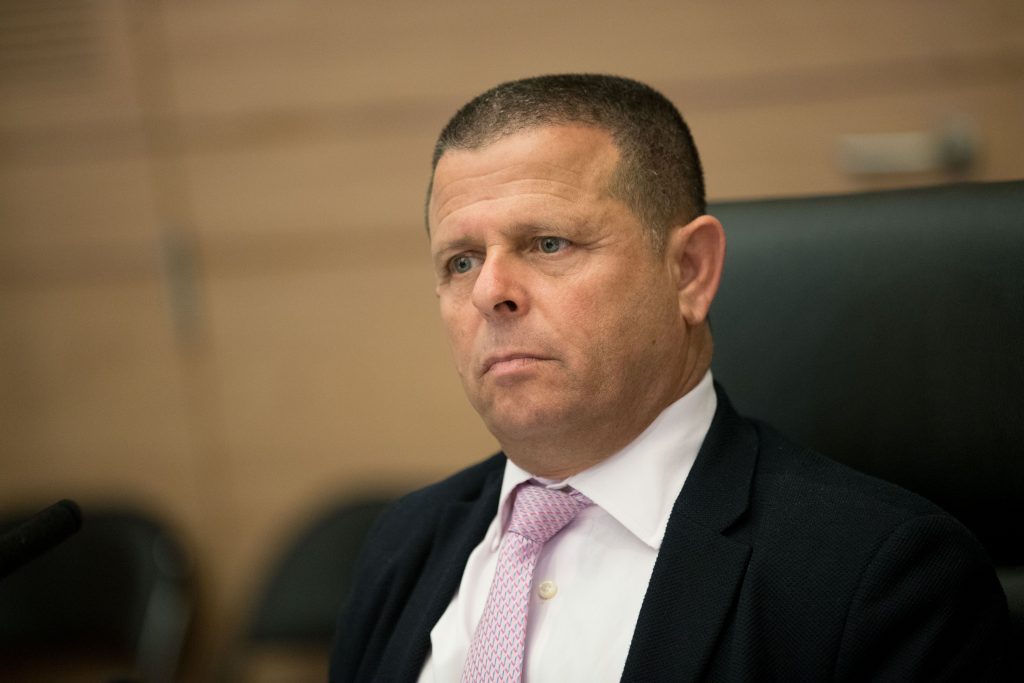 With the election campaign now officially underway, the Zionist Camp party, already looking at polls that predict its sinking from the opposition leader to minor party status, may soon see the defection of several of its MKs.

Five MKs are seriously contemplating a breakaway, according to The Times of Israel. MKs Eitan Cabel, Mickey Rosenthal, Nachman Shai, Yossi Yona and Ayelet Nahmias-Verbin were the ones named by a party source. None would comment on the report.

The five face a typical dilemma in such situations: in order to qualify as an independent faction in the Knesset, they must take with them one third of the party they leave. Since Zionist Camp currently has 24 MKs, the group would need another three. Otherwise, if they leave the party, they forfeit their seats in the Knesset.

Their ultimate political destination is unknown, but some were thinking of joining the left-wing Meretz, according to Hadashot.

With polls showing Zionist Camp already sinking to single digits, a split of this kind could wipe it off the map altogether.

Opposition leader MK Tzipi Livni called on Tuesday for the centrist and leftist parties to “put our egos aside” and unite in a bid to unseat PM Netanyahu.

Ironically, her appeal for unity highlighted the divisions and seething resentments that plague that part of the political spectrum.

“She needs to set her ego aside first,” a source close to Gabbay told Hadashot, adding that Livni was free to leave the Zionist Camp any time she wished.

In an apparent attempt to calm the Gabbay camp, Livni wrote in a Twitter post that Zionist Camp was “an excellent foundation” for a center-left alliance.

However, on Thursday night, Channel 10 reported that Livni is now seeking to join up with former IDF chief of staff Benny Gantz’s new party. The report was not confirmed.

In any case, Lapid subsequently told Army Radio a coalition with Livni and Gabbay was not on the agenda.

Unity, according to Lapid, meant joining him.

“If the center doesn’t unite behind me, Netanyahu will be re-elected. Yesh Atid is the only party with the capability” to win, he declared.