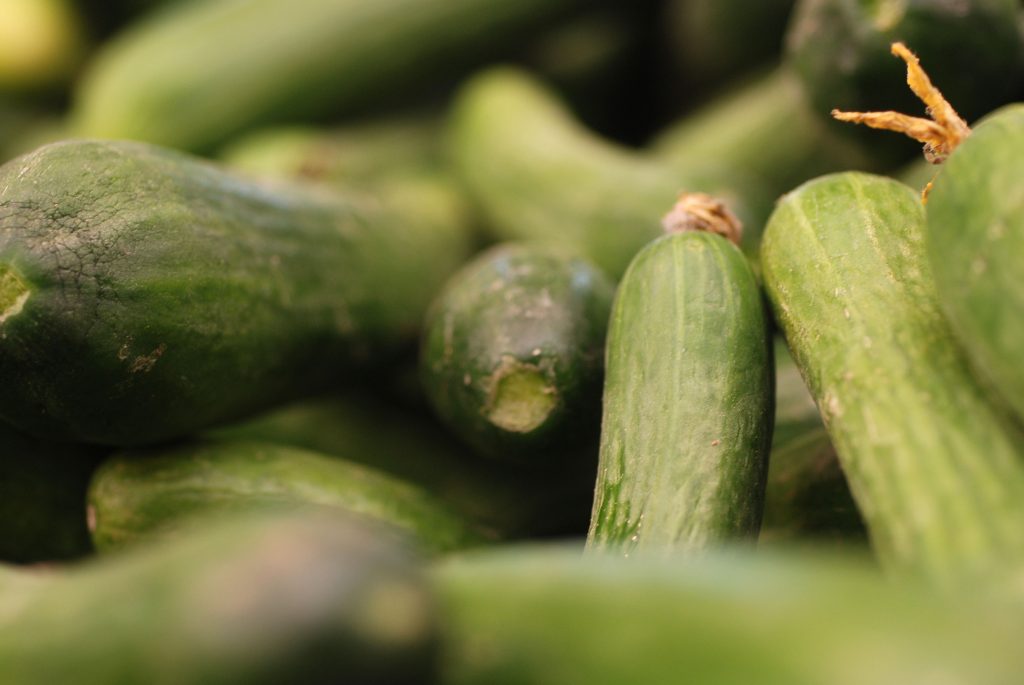 In the latest round of a mini-trade war between Israel and the Palestinian Authority, the PA on Thursday announced that it would no longer import Israeli fruits and vegetables, after Israel announced a similar move several weeks ago. Agriculture Minister Uri Ariel announced the Israeli move two weeks ago, after which the PA promised to retaliate.

However, that Israeli ban was in response to what Ariel called a previous PA trade agreement violation – an Authority ban on the import of sheep and lamb from Israel that were imported from third countries, such as Australia. The PA claims that those sheep are not covered in the trade agreements between Israel and the PA; Israel says they are. The PA accused Israel of “dumping” the imported sheep and lamb on it in order to keep the prices of Israeli sheep higher, an accusation Ariel dismissed. Commenting on his ban, Ariel said that he would “not allow any violations of the trade agreement, such as has occurred in this case. Any violations will be met with a harsh response.”

Speaking to the Media Line, PA Agriculture Minister Tareq Abu Laban said that the Authority was justified in its ban of foreign-sourced sheep. “What we did is done by economies all over the world,” he said. An Israeli source, meanwhile, told the publication that “the issue is not about a ban. It is about an agreement that one side violated. We will resume importing Palestinian produce when the PA stops blocking imports of Israeli lamb.”

According to the PA, the Israeli ban is having a devastating affect on the Authority’s economy, with farmers losing up to a quarter million dollars a day. According to Maariv, security officials advised Ariel not to go through with the ban, even if it was justified, because of the instability it could cause – but he decided to go through with it anyway. The report said that Ariel made the decision himself, without consulting with security officials or Prime Minister Binyamin Netanyahu.