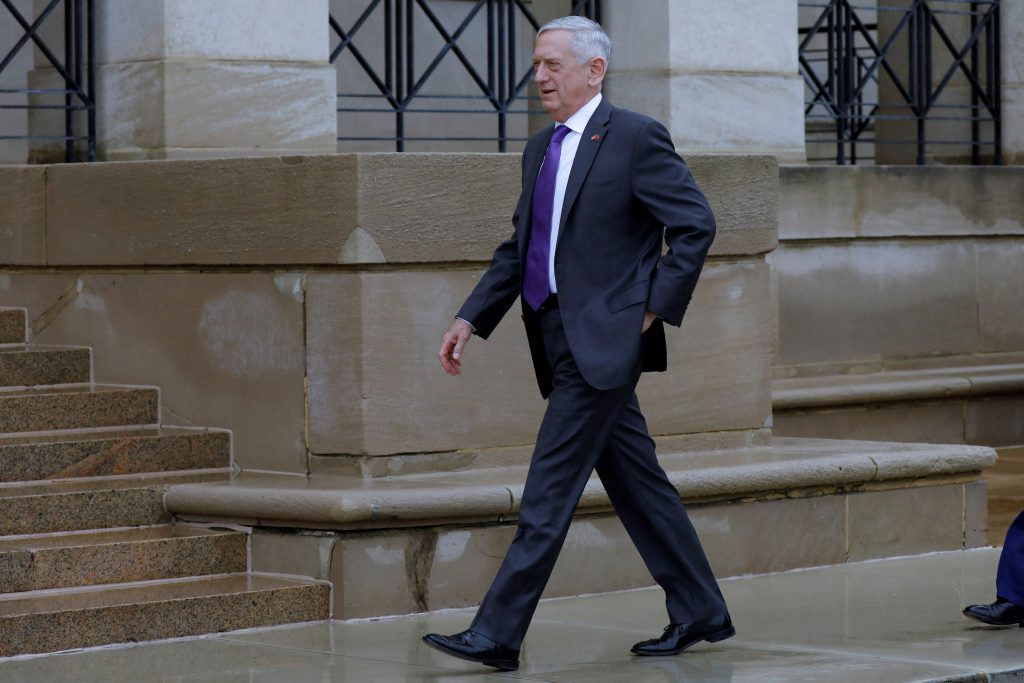 Outgoing Defense Secretary James Mattis emerged as the main opponent to a deal for the sale of F-16 fighter jets by Israel to Croatia, in a report on the Axios news site Thursday.

The U.S. reportedly refused to give its consent to the $500 million arms deal, despite personal intervention from Israeli Prime Minister Binyamin Netanyahu. The PM had taken the matter up with U.S. Secretary of State Mike Pompeo, who told him he had no objection, but Mattis was against it.

The U.S. demanded that the Israeli systems installed in the F-16s be removed and the jets returned to their original condition before transferring them to Croatia. The Croatians said they would cancel the deal if they couldn’t get the “upgraded” Israeli version of the F-16s.

An Israeli official was quoted as saying, “For reasons we don’t fully understand, the Americans hardened their conditions and, apparently, we misread their position on the deal. Practically, the F-16 deal with Croatia is dead and we don’t think it is possible to get an agreement that will reconcile the U.S. conditions and the Croatian demands in the tender.”

The official added that Israel will have no other choice but “to apologize to Croatia for the deal falling apart and move on.”

In a previous report, Axios noted that “the U.S. was also fighting for the Croatia tender, and U.S. officials claimed Israel was being dishonest and trying to profit off the back of the U.S., according to the Israeli officials.”

No mention of the competition for the tender was made in Thursday’s report.