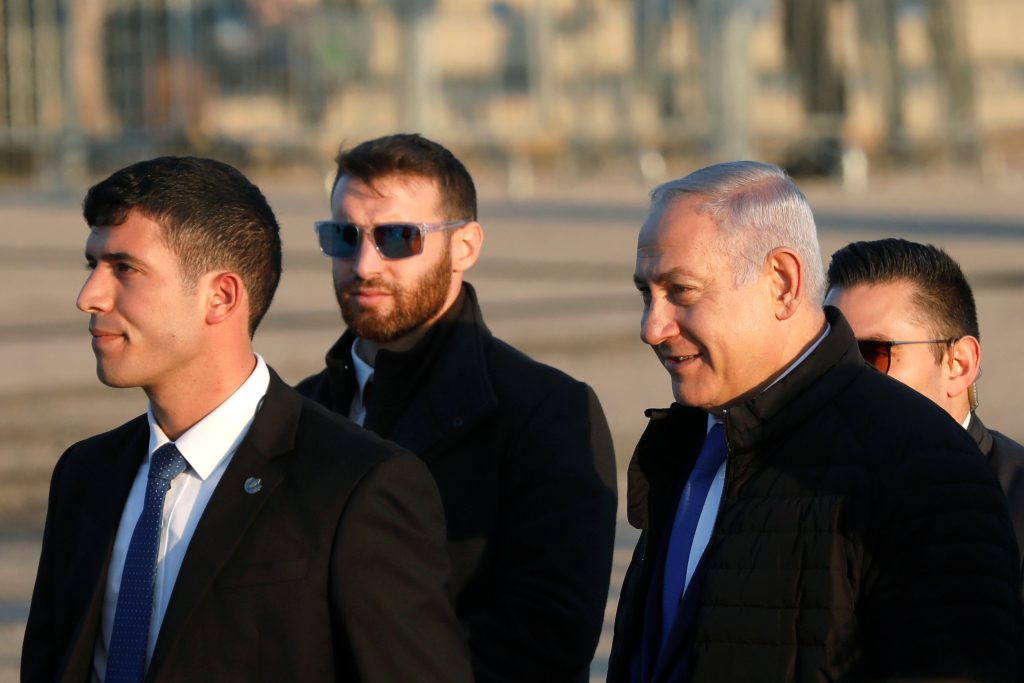 Less than a week after dropping the bomb of early elections that has dizzied the entire Israeli political scene, Prime Minister Binyamin Netanyahu will be taking off for Brazil for another high-profile diplomatic jaunt.

On Thursday evening, PM Netanyahu leaves for a six-day trip to attend the inauguration of Brazil’s new president Jair Bolsonaro on January 1. Bolsonaro, a self-styled Trumpist, has promised to move the Brazilian embassy to Yerushalayim, and the prime minister hopes to solidify that commitment along with bilateral ties in general.

“This is a major change in foreign policy regarding relations with Israel,” said Giora Becher, a former Israeli ambassador to Brazil told The Times of Israel. “For many, many years, the official position of Brazil was always in favor at international forums of the Palestinian cause.”

The trip will also include meetings with other senior members of the Brazilian government, U.S. Secretary of State Mike Pompeo, and leaders of the local Jewish community, before returning to Israel on January 2.

Netanyahu had reportedly considered cutting short his trip if the Knesset had not voted to dissolve on Wednesday, but with that behind him, the full visit is back on.

Calling his visit “historic,” the prime minister also stressed the vast economic opportunities that lie in friendlier relations with Brasilia.

“There are two ways to generate growth in the Israeli economy: One is to create new products and the other is to open new markets. Brazil is a huge market, almost 250 million people; the opening of this gigantic market will create new jobs in Israel and will greatly help the Israeli economy.”