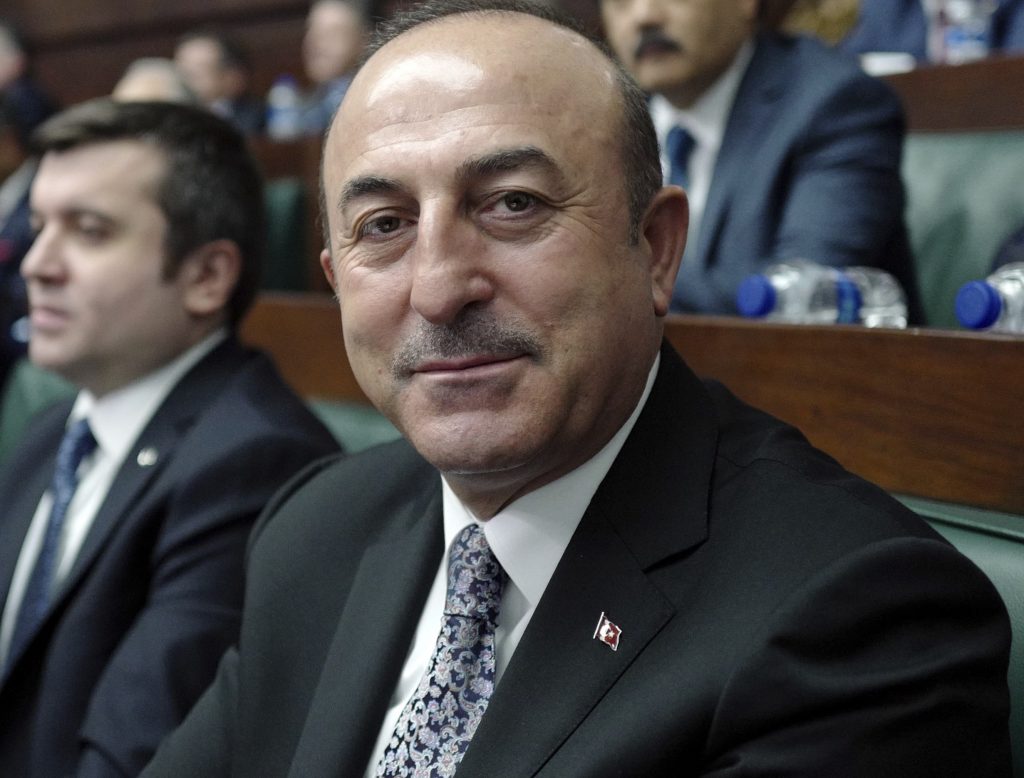 Alarmed by a U.S. decision to leave Syria, Kurdish leaders who run much of the north are urging Russia and its ally Damascus to send forces to shield the border from the threat of a Turkish offensive.

Their call for a return of Syrian government forces to the border, which Kurdish fighters have held for years, points to the crisis in the wake of President Trump’s decision to withdraw forces.

While little has changed on the ground yet — U.S. forces are still deployed and Trump says the pullout will be slow — Kurdish officials are scrambling for a strategy to protect their region from Turkey before the United States leaves.

The worst fear of Kurdish leadership is a repeat of a Turkish attack that drove Kurdish residents and the YPG militia out of Afrin city in the northwest earlier this year.