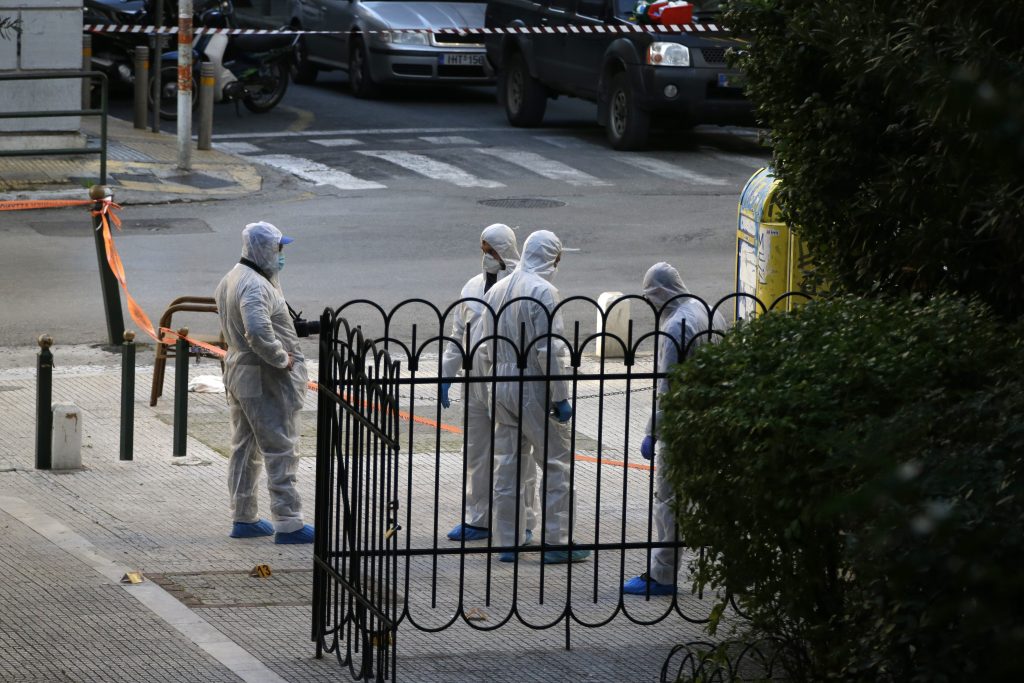 A crudely made bomb exploded outside one of Athens’ most important churches early Thursday, injuring its caretaker and a police officer — troubling authorities as the attack took place without warning in one of the capital’s busiest areas.

Police officials said the timed device exploded outside an Orthodox church in the upscale Kolonaki area of the capital before a Christian holiday service.

The two victims were hospitalized. Neither of the men has injuries that are life-threatening, according to police and church officials. The blast caused minimal damage.

Father Symeon Voliotis, an aide at the archbishop’s office, said the caretaker found the explosive device at the front entrance of the church, moved it to a nearby parking space, and alerted police.

“Any action that threatens life or disturbs the peace must be condemned,” he told state-run ERT. “My first thought was that someone homeless may have been hurt, because they often seek shelter there. But fortunately, that was not the case.”

Authorities were already on alert following a Dec. 17 attack on the private Skai TV station when a powerful bomb damaged the front of the building.

Militant far-left and anarchist groups have carried out attacks over the secular holidays in recent years.

Counterterrorism officers were leading the investigation into the explosion, and officers cordoned off the busy central Athens area while colleagues gathered evidence.