General Trump Wanted Others to Pay More at U.N., But No One Picked Up the Tab
World 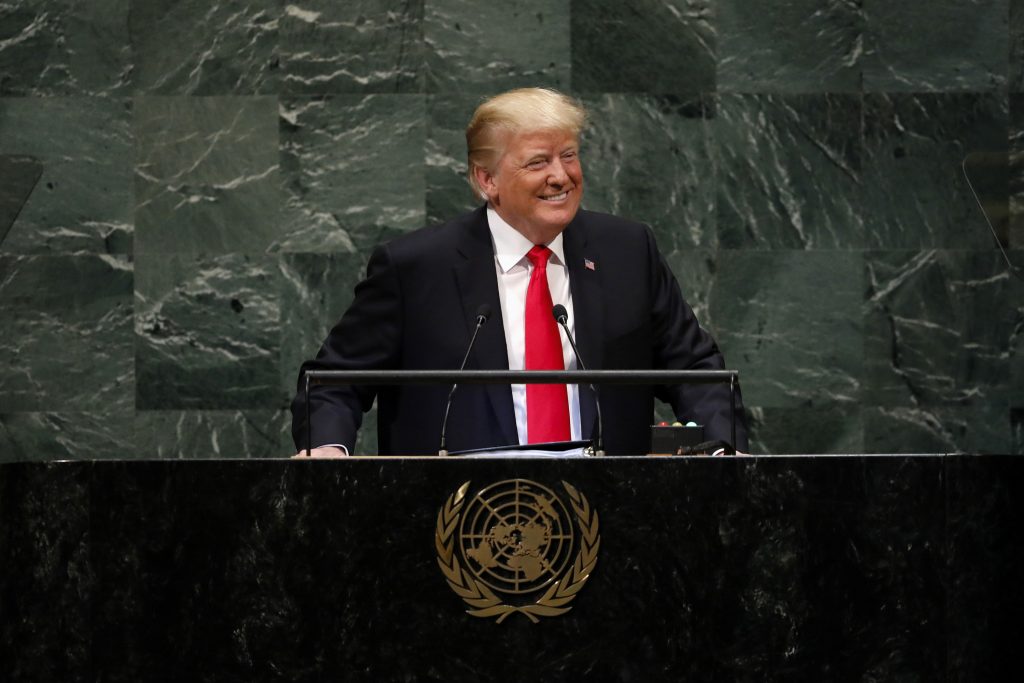 President Donald Trump’s promise to save American taxpayers money by getting other countries to contribute more to international organizations has been put to the test at the United Nations.

American diplomats in New York lobbied countries including India, Brazil and Turkey to increase their financial support for the U.N.’s $6.7 billion-a-year peacekeeping budget, but they came up short during negotiations this month. That will leave the “blue helmets,” who monitor conflict zones from South Sudan to Lebanon, with a $220 million shortfall for the year, as the U.S. refuses to pay more than a quarter of the total budget.

“Unfortunately, in a deeply dissatisfying and disappointing turn of events, every country decided reform was good and right for the U.N., but not for how it is financed,” Ambassador Cherith Norman Chalet, the U.S. representative for U.N. reform, said on Saturday.

The impasse underscores the difficulty the Trump administration faces as it pushes countries to put up more money for international organizations — from the U.N. to the North Atlantic Treaty Organization — where the U.S. has traditionally been the largest donor. The president tweeted on Monday that other countries “take advantage of their friendship with the United States.”

The U.S. remains the top contributor to U.N. budgets, paying more than $10 billion a year when all expenditures are totaled. It had been paying about 28 percent of the peacekeeping budget, but Congress has capped those payments at 25 percent. The Obama administration, emphasizing the need for multilateral cooperation, waived the cap; but it has been reimposed by the Trump administration, which says many of the peacekeeping efforts are wasteful and ineffective.

As U.S. Ambassador Nikki Haley steps down with the arrival of the new year, Trump’s nominee to replace her, State Department spokeswoman Heather Nauert, is expected to double down on the administration’s criticism of the U.N. and what it sees as its anti-Israel bias and its inefficiencies.

Secretary of State Mike Pompeo signaled a hardening of the approach in a speech this month, saying the U.N. was founded as “an organization that welcomed peace-loving nations” but that it wasn’t clear if properly serves that mission any more.

U.N. budget contributions are calculated using a variety of metrics such as a member nation’s population and the size of its economy, but many discounts are granted — for instance, developing countries with large external debts.

Other U.N. members argue that the U.S. already got discounts in 2000, when Ambassador Richard Holbrooke negotiated a cut to 22 percent from 25 percent for U.S. payments to the regular U.N. budget, and a cut to peacekeeping contributions to 27 percent from 30 percent.

“The lack of agreement on a 25 percent ceiling will cause the organization to continue to face a 3 percent shortfall in its peacekeeping budget as the United States will pay no more than 25 percent of peacekeeping expenses, again a less than ideal outcome,” Chalet said.