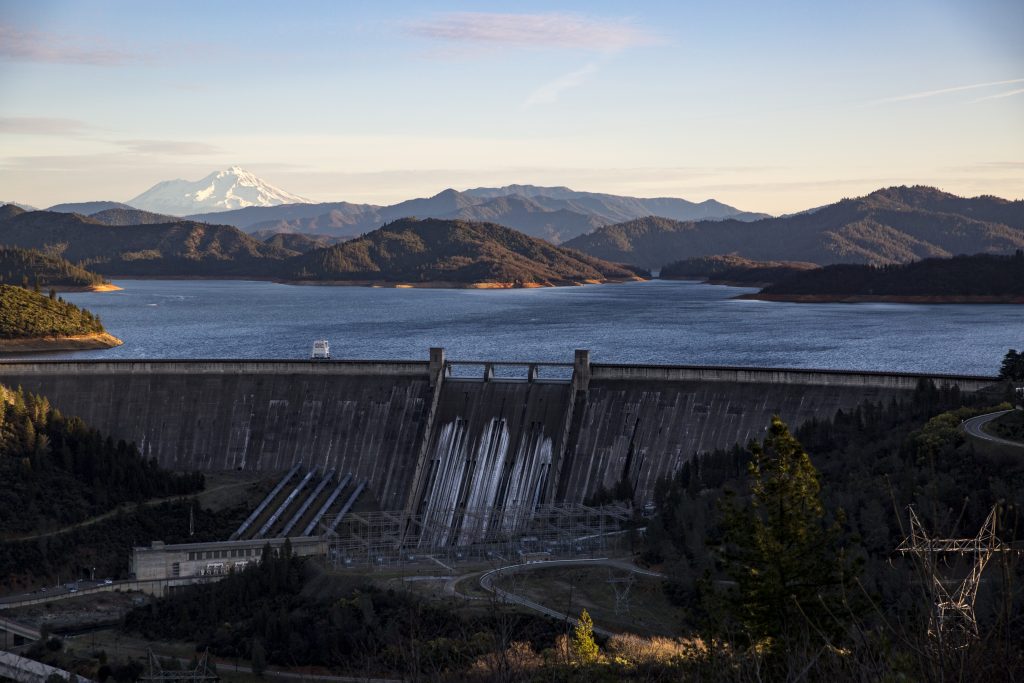 A trio of salamander species in Northern California could complicate a controversial $1.4 billion public works project to heighten the Shasta Dam, the state’s largest reservoir.

The Los Angeles Times reports Wednesday that two environmental groups filed a federal lawsuit last month asking a judge to force the U.S. Fish and Wildlife Service to determine if Shasta salamanders should be protected under the Endangered Species Act.

One of the groups, the Center for Biological Diversity, asked the wildlife service in 2012 to declare the salamanders endangered or threatened, but the agency has not made a decision, said Jenny Loda, an attorney for the group.

Environmentalists say the project would destroy the amphibians’ habitat and put them at risk of extinction.

The lawsuit was prompted in part by the federal government’s sudden momentum in efforts to raise the Shasta Dam nearly two stories.

The California Wild and Scenic Rivers Act, passed in 1972, prohibits the 602-foot structure from getting any taller. But the Trump administration is moving forward with the plan.

Congress approved $20 million in March to jump start the heightening project, and the Bureau of Reclamation — the Interior Department division overseeing the plan — expects to award initial construction contracts in late 2019.