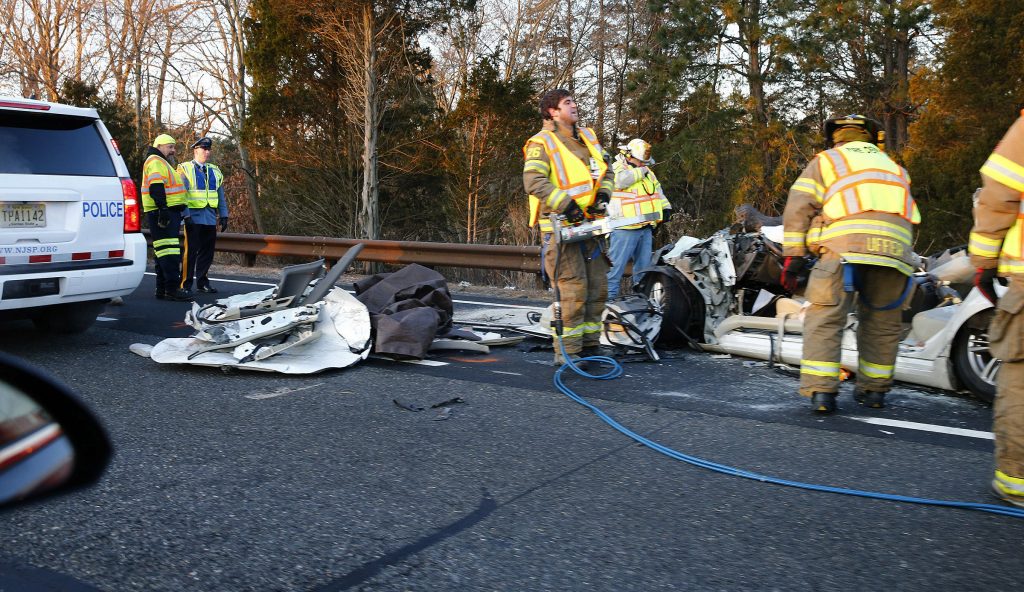 The accident happened about 2:50 a.m. Wednesday in the southbound lanes near Exit 81 in Toms River north of Berkeley Township.

State police say the car slammed into the back of the tanker. The four people killed were all traveling in the car and were pronounced dead at the scene.

The crash took place in a lane which serves as the acceleration lane for the ‘on-ramp’ and also as the deceleration ramp for the ‘off-ramp’. It wasn’t immediately clear if the tanker was moving at the time. The tanker driver wasn’t injured.

The cause of the crash remains under investigation.

Authorities shut down some lanes of the highway as they investigated the crash, causing travel delays in the area.