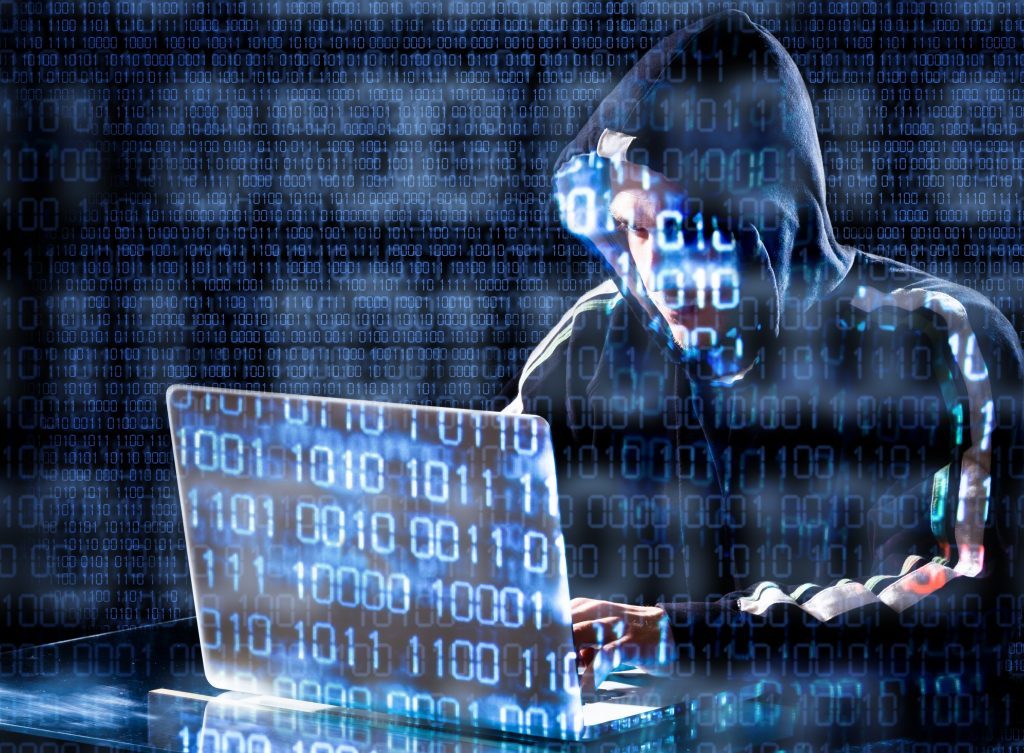 The weathered ex-soldier’s face on the screen was accompanied by the message: “At least 50,000 homeless veterans are starving, dying in the streets, but liberals want to invite 620,000 refugees and settle them among us.” The numbers were fabrications.

The social media page, titled “Being Patriotic,” was appreciated by 6.3 million trusting citizens who didn’t bother to research the claim. And who had no idea that the posting was the work of a Russian entity specializing in misleading credulous Americans.

The Russian firm, the “Internet Research Agency,” is owned by businessman Yevgeny V. Prigozhin, a close ally of Russian President Vladimir V. Putin. Mr. Prigozhin and some of his employees were indicted by special counsel Robert S. Mueller last February as part of his investigation of Russian interference in American affairs.

“Being Patriotic,” and other social media pages of a similar nature, were cited by one or both of two recent reports about the extent of Russian misuse of the internet to influence Americans’ attitudes. The reports — one from the Computational Propaganda Project at Oxford University; the other, from New Knowledge, a firm specializing in disinformation protection — were commissioned by the Senate Intelligence Committee, to which they were delivered last week. They were eye-opening, and deeply disturbing.

Among the examples cited in the reports is a posting that used religious imagery to try to attract Christians. Which it did. Droves of the naïve faithful were easily harvested, and they were eventually guided to associate the object of Christian veneration with then-candidate Donald Trump, and “Satan” with Hillary Clinton. One post, according to the Oxford report, offered a bald falsehood: “HILLARY RECEIVED $20,000 DONATION FROM KKK TOWARDS HER CAMPAIGN.”

Yet another creative ruse, this one aimed at African-Americans, used as a lure authentic video footage of a black man being held down by three white police officers and punched repeatedly in the head. The page, one of 30 aimed at building up large African-American audiences, was titled “Blacktivist.” (Elsewhere on social media, the Russians leveraged outrage over police shootings of unarmed black men with postings bearing names like “Don’t Shoot” and “BlackToLive.”)

While “other distinct ethnic and religious groups” were the focus of other social media postings as well, the New Knowledge report notes that “the black community was targeted extensively with dozens.”

Internet ads targeted users who had shown interest in black history, and after cultivating and gaining the trust of its catch, the Russian-engineered offerings eventually “informed” all the visitors who were enticed to visit the page that Mrs. Clinton was hostile to African-American interests, and that blacks would be best off by boycotting the then-upcoming election.

But just as the Russian effort took advantage of the Black Lives Matter movement at the height of its prominence, when a pro-police “Blue Lives Matter” backlash emerged, it, too, became fodder for the agitprop plotters, who then targeted law-and-order proponents.

Then, in an act of cynical, almost comical chutzpah, when it became clear that Russian election interference had in fact taken place on a large scale, Internet Research Agency trolls posing as fed-up Americans characterized the resultant outrage as some “weird conspiracy,” a myth pushed by “liberal crybabies.”

There is no way to either support or refute the notion that the results of the 2016 presidential election would have been different had the Russian firm not misled untold numbers of impressionable Americans. What the reports do clearly confirm, though, is that the Russian campaign aimed not only to manipulate voters but to exacerbate divisions in American society — to plant weeds of discord and antagonism across the fruited plain. And in that, at least judging from the tenor of American political discourse over the past two years, it achieved resounding success.

The key to that success is the fact that disinformation tends to achieve what internet marketers call “virality.” A vulnerable few targets contract an initial “infection” of false notions that then spreads exponentially through the broader population, ultimately jumping even into populations that do not use the internet. Conversations outside the shul or at a kiddush or in the supermarket line, even assertions in some Jewish media, have well evidenced the power and scope of such misinformation “epidemics.”

Susceptibility to being manipulated by disinformation isn’t limited to any particular racial, ethnic or religious group. When it comes to politics and social issues these days, critical thinking and research are indispensable. Without them, even otherwise thoughtful people can become prey for distortions, propaganda and deceptions perpetrated by unscrupulous actors with their own agendas.

Unfastened purses in public places invite pickpockets. Unguarded minds, we need to realize, can be infiltrated too.