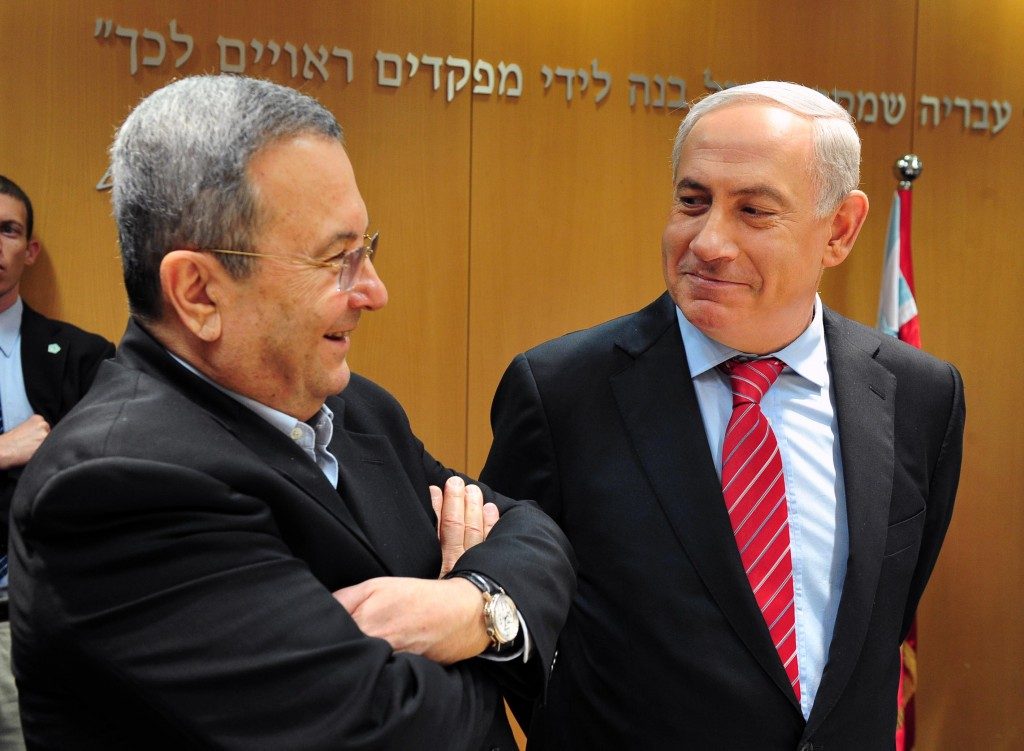 “Putin is not his friend; Trump doesn’t really listen to him,” former Prime Minister Ehud Barak accused Prime Minister Netanyahu. Barak also cautioned: “I plan to work with all my power to create a bloc of parties that will be led by people who are not interested in deteriorating Israel to a messianic and racist state, but rather in leading it in the vision of Jabotinsky and Ben Gurion.

“Netanyahu should have long resigned because of the cases against him,” Barak continued to shoot. “That was also his opinion in the case of Olmert. He cannot concentrate on anything, and the real Likudniks will not accept that a prime minister accused of bribery continues to serve.”

So how did the most failed prime minister become the harshest critic of the current government and its leader? And does he even have a chance, when the time comes?

Security issues have always been closely intertwined with government leaders in Israel. After the wars, the heroes of battle became the heroes of the government. The Israeli public seems to think that people who have won wars can surely win a battle for the Knesset. Thus, they got Arik Sharon, Itzik Mordechai, Raful and Gandhi in the Knesset.

But it now seems that what was all well and good in the past has become trite and worn-out today. It is specifically the great generals who were able to quash enemies and erase entire villages off the map who are not always able to interact in a respectable fashion with one another. They may have been good on the macro, but less on the micro. They were heroes over the enemy, but not with the friend.

In addition, security issues in the state have become a fifth wheel, just another problem. We will always live by the sword in Israel, or so it seems. Real and long-awaited-for peace will not happen as long as our neighbors are who they are, and therefore, the economic situation has become more and more of a personal issue for every worried citizen. It is more important for him to know who the finance minister is and what reforms he wants to implement than who the defense minister is and whether he will or will not fight the never-ending terror.

Former Chief of General Staff Ehud Barak does not accept the voters’ decisions. He doesn’t belong to any party, yet he airs his views like there’s a whole nation standing behind him, while there’s really nothing behind him. That’s the reason the Israeli public received his foolish idea to establish a party of former CGSs with a tired yawn. That will not solve Israel’s problems in this day and age.

The nation wants and yearns for change. Actually, former CGS Benny Gantz is rising in the polls, because he is expressing something new and different. Everyone knows and remembers about the past and the present. The change may come from Gantz, and perhaps even from Netanyahu himself, as, in recent weeks, he took on the Defense portfolio and is acting like a commanding general.

No one knows what the State Attorney General will decide, or if Netanyahu is nearing the end of his career. But in the meantime, for the election pictures, these will be Netanyahu’s moments of glory: Wearing a Uniqlo coat, mingling with brigades and divisions on the front lines and drinking black coffee. It’s also the reason why, in recent weeks, Barak has launched his campaign against Netanyahu.

So, whether Putin is or is not his friend, and whether Trump really does or does not listen to him, is apparently less important to Israel. What is important is that a failed politician is trying again to muster up votes ahead of an election under the guise of a respectable and measured policy platform. Whether he will garner any votes by doing so is doubtful. But he sure is making a lot of noise.