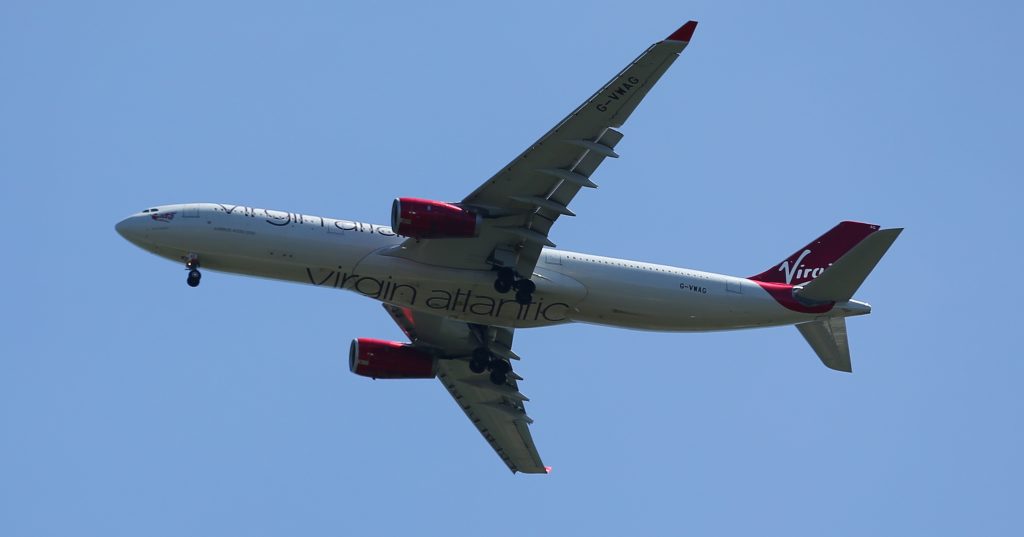 Virgin Atlantic has decided to offer Tel Aviv – London flights in September, according to Yediot Ahronot on Monday.

A delegation from the airline reportedly met with Israel Airport Authority representatives last month at the IATA conference in Madrid and discussed the matter. Negotiations to finalize plans for the route will be held next week when company executives are scheduled to tour Ben Gurion Airport.

The British airline was founded by entrepreneur Richard Branson, who recently sold his controlling stake in the carrier. In June 2018, Israeli Shai Weiss was appointed CEO of the company, which has a fleet of 44 aircraft.