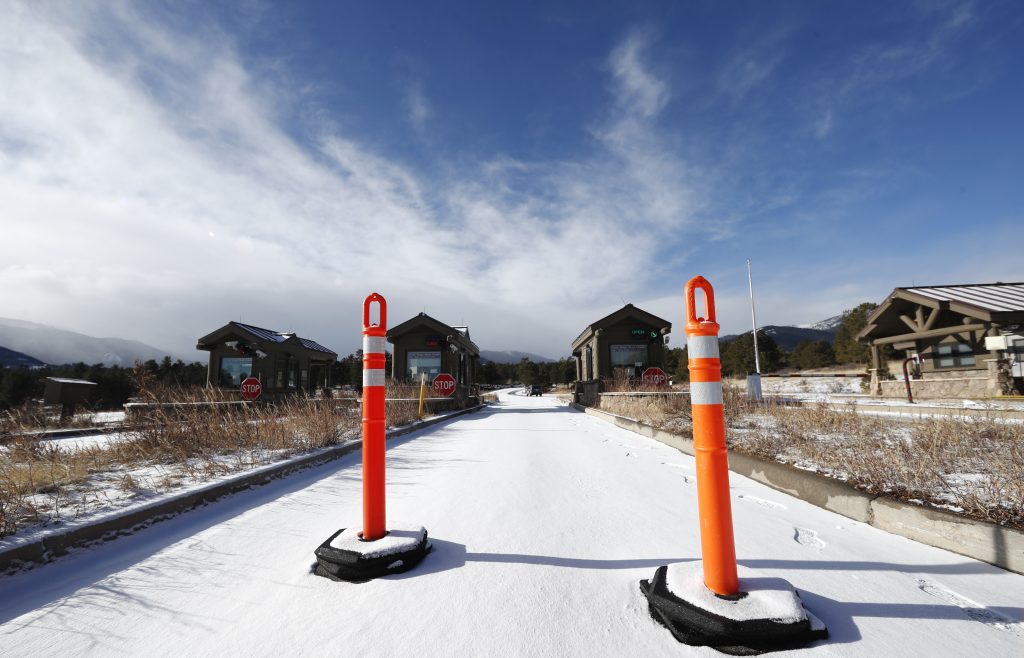 Even though paychecks would stop going out to hundreds of thousands of workers, shutting down the federal government actually costs money — and the longer it goes on, the more it will cost.

Museums and parks can’t collect entry fees or sell souvenirs, the Internal Revenue Service would collect less taxes, and it costs money for federal workers to mothball and restart operations. Plus hundreds of thousands of thousands of furloughed workers are likely, ultimately, to get back pay — for not working.

“The amount of money we are going to spend on furloughed workers who aren’t going to do anything but will get paid is pure waste,” said Gordon Gray, director of fiscal policy at American Action Forum, which describes itself as a center-right policy institute.

After the 16-day shutdown in 2013, Congress authorized an estimated $2.5 billion in back pay and other compensation for as many as 850,000 furloughed workers, according to an Office of Management and Budget report. The event also cost the government $7 million in revenue lost from entrance fees at national parks and a halt to IRS enforcement collections that averaged $1 billion a week.

About 400,000 “essential” employees like border guards and airport screeners would continue to work without pay. Some operations would continue with prior-year funding, such as the Smithsonian museums that will stay open through Jan. 1.

President Donald Trump warned Friday of a “very long shutdown” if Senate Democrats refuse to back a government funding bill that includes billions to build a wall along the U.S.-Mexico border. The partial shutdown is into its third day, and could continue into the new year.

A prolonged shutdown could impact the broader economy, experts say.

“A week or longer will mean that businesses that depend on these federal employees will start to lose sales,” said Stan Collender, a longtime congressional budget aide who’s now editor-in-chief of thebudgetguy blog in Washington. “Everything from groceries to cars will be affected.”

Government services that will grind to a halt have costs too.

S&P Global Ratings said the 2013 shutdown shaved at least 0.6 percent from fourth-quarter 2013 gross domestic product growth, taking some $24 billion out of the economy.

With assistance from Laura Davison.