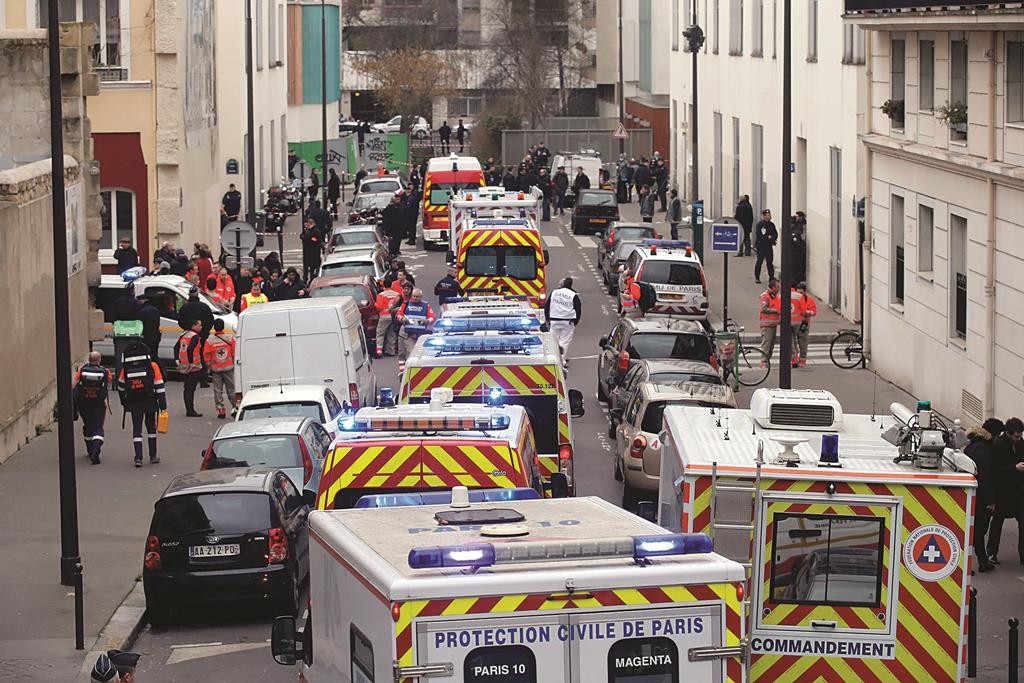 The Paris prosecutor’s office said Peter Cherif was expelled to France after his recent arrest in Djibouti, and was immediately taken into custody and charged upon his arrival Sunday at Paris’s Charles de Gaulle Airport.

He is accused of criminal association with a terrorist enterprise. France’s defense minister says he played an “important role in organizing” the Charlie Hebdo attack.

Cherif, also known as Abu Hamza, was a close friend of the two brothers who killed 11 people at Charlie Hebdo’s offices and a policeman nearby in Paris.

Cherif had traveled to Iraq and Syria in the early 2000s, and had been on the run from French authorities since 2011.