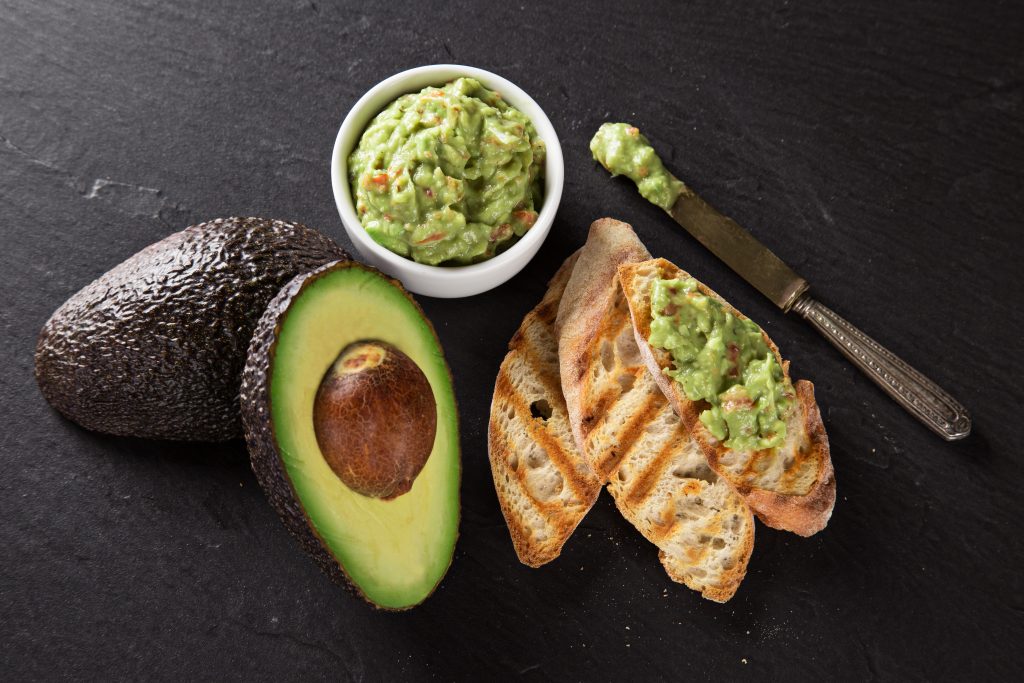 Avocados should be thoroughly rinsed before eating, the government is advising, after listeria was found on more than 17 percent of samples tested by the FDA.

The results of the tests, which took place from 2014 to 2016, was revealed by the FDA this month. According to the agency, listeria was found in the avocado fruit in 0.24 percent of cases, but on the skin 17.73 percent of the time. Salmonella was found on less than one percent of the avocados tested.

Bacteria on the peel can transfer to the edible fruit from the knife.

Foodsafety.gov recommends that consumers “wash all produce thoroughly under running water before eating, cutting or cooking.” The site also advises, “Even if you plan to cut the rind or peel off the produce before eating, it is still important to wash it first so dirt and bacteria aren’t transferred from the knife onto the fruit.” The site also recommends that consumers scrub firm produce (which includes avocados) with a clean produce brush, and then dry it with a clean cloth towel or paper towel, to further reduce bacteria that may be present.

At low levels of exposure, listeria does not cause severe illness in healthy adults, but expectant women, the elderly and people with weakened immune systems are susceptible to small amounts of the pathogen. Around 1,600 cases of listeriosis occur annually in the United States, with about 260 deaths, according to CDC estimates. Almost 25 percent of pregnancy-associated cases are fatal to the newborn.

Salmonella causes about 1.2 million illnesses, 23,000 hospitalizations, and 450 deaths annually in the U.S.