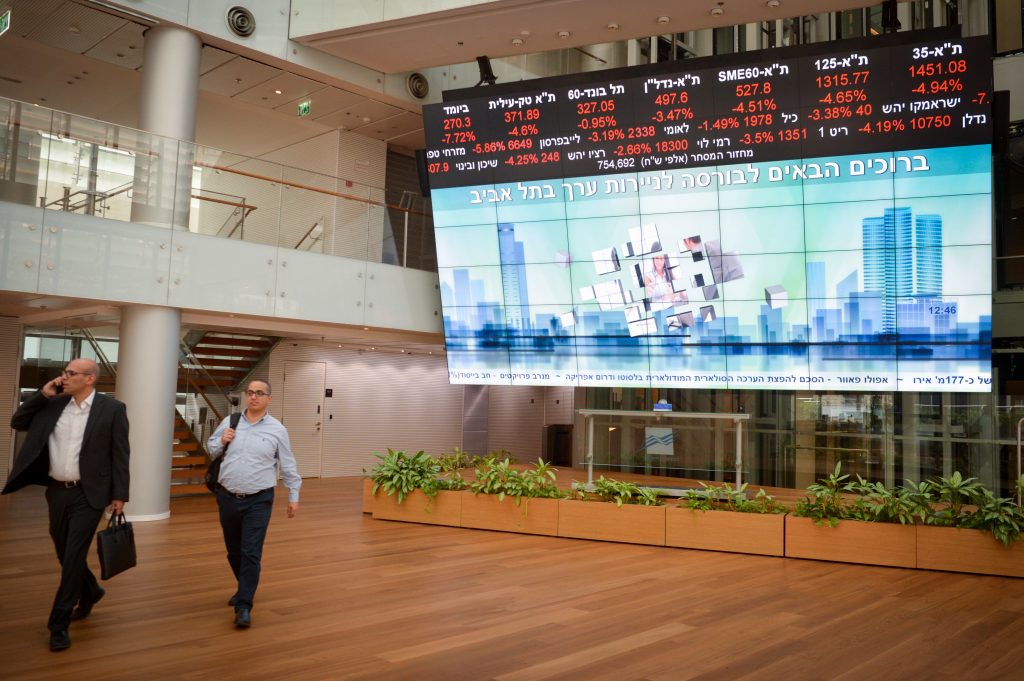 The biggest casualty of the weekend was the generic drug company Perrigo, which plunged 28.76 percent on the Tel Aviv 35 Index after the news broke that the company was presented with a €1.6 billion tax assessment by the Irish government. It lost $2.1 billion off its market cap on Friday when its share dropped 29.3 percent in New York.

The tax assessment, which includes interest and penalties, stems from a deal in which Elan sold the rights to Tysabri to Biogen in 2013. The Irish tax authorities ruled that 33 percent tax should have been paid on the deal, not the ordinary Irish corporate tax of 12.5 percent, because it was a sale of intellectual property, not of ordinary commercial activity.

Perrigo protested the assessment in a statement: “In Perrigo’s opinion, the Irish tax authority is mistaken in relying on both the existing law and relevant legal rulings, and according to the precedents on the matter published by the tax authority itself.”

“For 20 years, Elan’s commercial activity included broad management of intellectual property, including purchase, development, holding, and commercialization, as well as deals for its sale and use by the pharmaceutical industry. During this entire period, Elan submitted tax returns based on an ordinary 12.5 percent tax rate. Elan was involved in over 100 deals of the type described.

“Perrigo intends to appeal the assessment and strongly oppose its implementation through all possible channels. Perrigo believes, based on a review of the facts and circumstances, that the matter will have no substantial impact on its financial statements for 2018.”

Although there seem to have been no precedents in which a biotech company paid a similar tax rate on intellectual property deals in Ireland, that fact did not encourage the markets to stand by Perrigo.

IBI Investment House pharm and medical analyst Steven Tepper lowered his target price for Perrigo’s share from $61 to $47, writing, “It is ironic that the main justification for Perrigo’s acquisition of Elan was the tax benefits. It appears that Perrigo took on an Irish wolfhound, but it is still unclear whether he bites.”

Undoubtedly contributing to pessimism about the company’s prospects of reversing the Irish decision was “the loss of investors’ confidence after replacing its CEO three times in 2.5 years and lowered its guidance almost every quarter in the wake of plunging prices in the US generics market,” according to Globes.