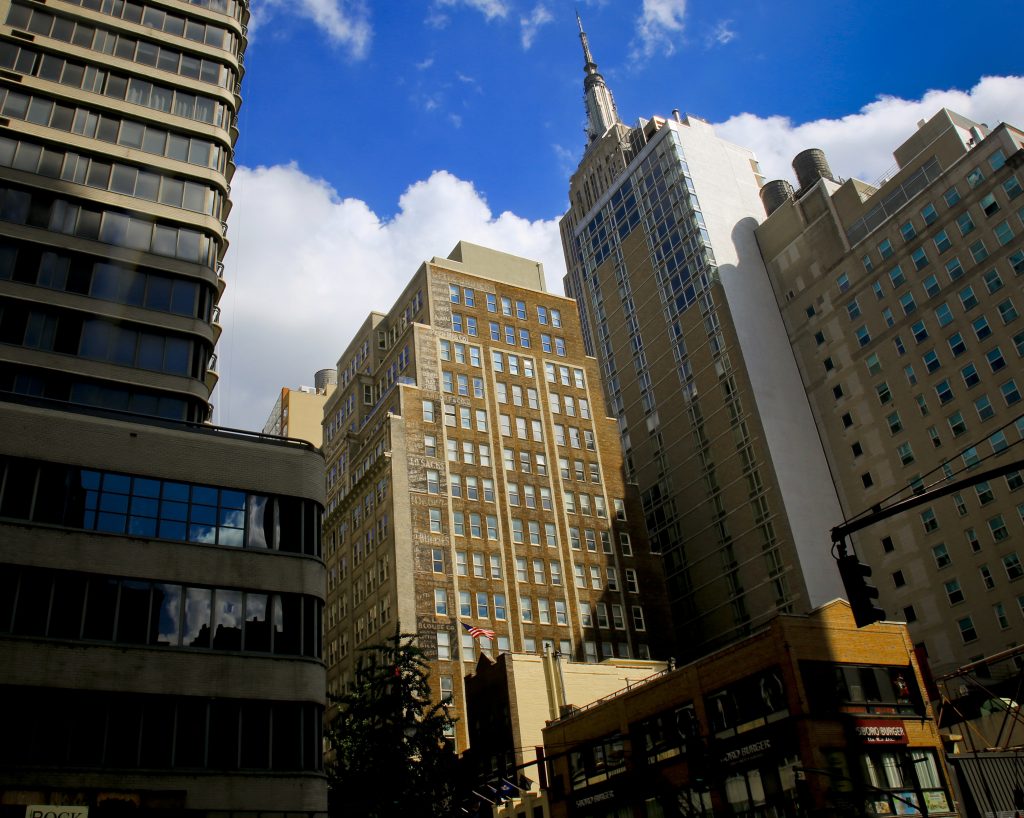 The New York City Council has approved zoning changes in Manhattan’s garment district to allow more space for use by a variety of businesses, while boosting what’s left of apparel production in a neighborhood that once clothed many Americans.

Council members voted unanimously Thursday in favor of easing a 1987 rule that required landlords to lease a certain amount of square footage to the fashion industry. They’ll now be able to convert more buildings into office space, an acknowledgment of the dwindling number of clothing workshops.

But landlords setting aside at least 25,000 square feet for garment manufacturers’ long-term leases will get a tax break. And the city will use $20 million to acquire a building dedicated to clothes production at below-market rents. A grant program will be expanded to buy new equipment.

Democratic Mayor Bill de Blasio said the Council’s action ensures that the area just south of Times Square, from about West 35th to West 40th streets and from Broadway to Ninth Avenue, “will continue to thrive as a mixed-use neighborhood.”

In recent years, China has absorbed much of the U.S. apparel production, leaving only several thousand garment workers in the Manhattan neighborhood and a lot of empty space that had been zoned specifically for such work. New boutique hotels, chic restaurants and commercial offices have moved in, some with short-term leases uncertain how long they could stay while the city considered the outdated zoning requirements.

The 1987 zoning reserved about 4 million square feet in the district’s high-rises for apparel businesses. Today’s garment workshops occupy only an estimated 700,000 square feet, according to the city’s Economic Development Corp.

Barbara Blair, president of the Garment District Alliance, a not-for-profit representing fashion businesses, thanked property owners “for playing a critical role in developing a plan that would preserve apparel manufacturing while positioning our neighborhood for continued growth.”

Current garment workshops tend to serve higher-end designers compared to those going back more than a century, filled with elbow-to-elbow, underpaid workers who toiled long hours.