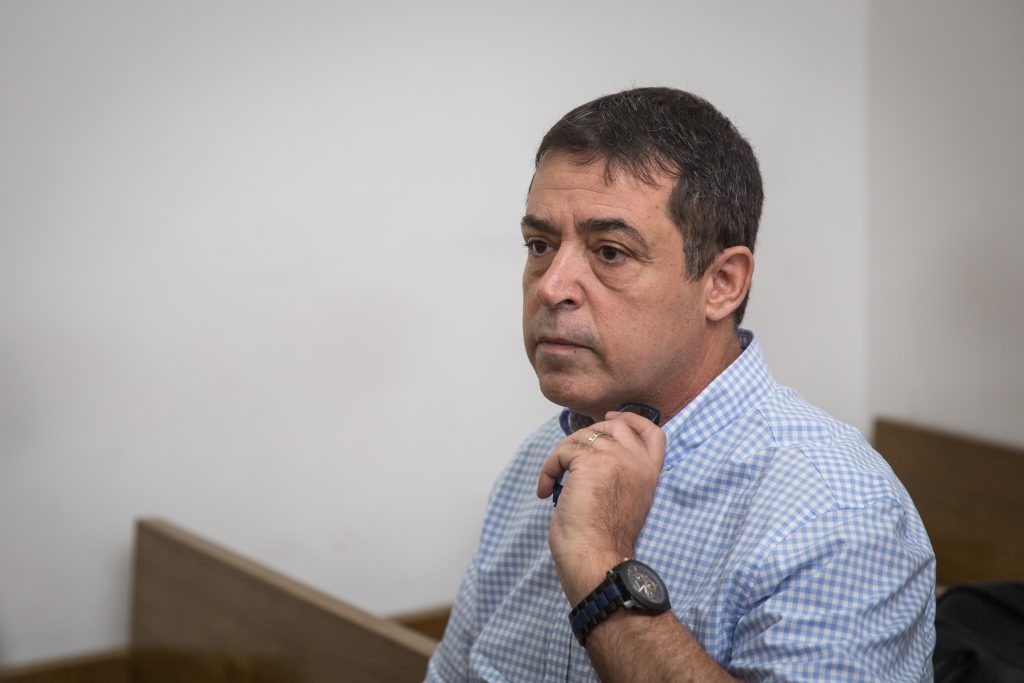 Prime Minister Binyamin Netanyahu on Sunday filed a lawsuit against journalist Ben Kaspit, who works for Maariv. The lawsuit accuses Kaspit of defaming the Prime Minister, especially in his coverage of the various investigations against him. Netanyahu is demanding NIS 200,000 ($53,000) in compensation.

In the complaint against Kaspit, Netanyahu’s attorneys say that “for a very long period the journalist has been waging a slander campaign against the Prime Minister in various media platforms, and in particular in Maariv, which has become a platform for outrageous accusations and lies. He takes advantage of every opportunity to distribute harmful messages against the Prime Minister, and does not hesitate to accuse him of terrible crimes, whether directly or by hinting at them, despite there being no factual basis for these accusations.”

In order to win a libel case, Netanyahu will have to prove that Kaspit has been targeting him specifically in an attempt to ruin his good name. In their complaint, the Prime Minister’s attorneys say that this is indeed the case. Kaspit, they said, “made false accusations of the worst kind that constitute a classical case of libel.”

Netanyahu’s attorneys sent Kaspit a letter announcing their intentions and demanding that he retract his statements. In response, said the attorneys, Kaspit said that the specific claims he made in one of the central tenets of the case – a column he wrote over the weekend – were true. In that column, Kaspit accused Netanyahu of trying to influence the investigations against him through attorney Amit Merari, the spouse of Eyal Yinon, the Knesset’s legal adviser.

According to Kaspit, Yinon is supposed to get a payment of NIS 6 million when he leaves his job – by arrangement of the Prime Minister. Merari is a member of the State Attorney Avichai Mandelblit’s investigative team, and will be among those to decide whether or not Mandelblit will recommend that Netanyahu be indicted.

The lawsuit says that the claims are “serious and unprecedented. The Prime Minister has had no contact or connection with the State Attorney’s staff, and he had nothing to do with any benefits given to Yinon.” The lawsuit seeks payment of NIS 200,000 “as a deterrence to others from acting in this manner, by distributing false accusations with no fact-checking whatsoever.”