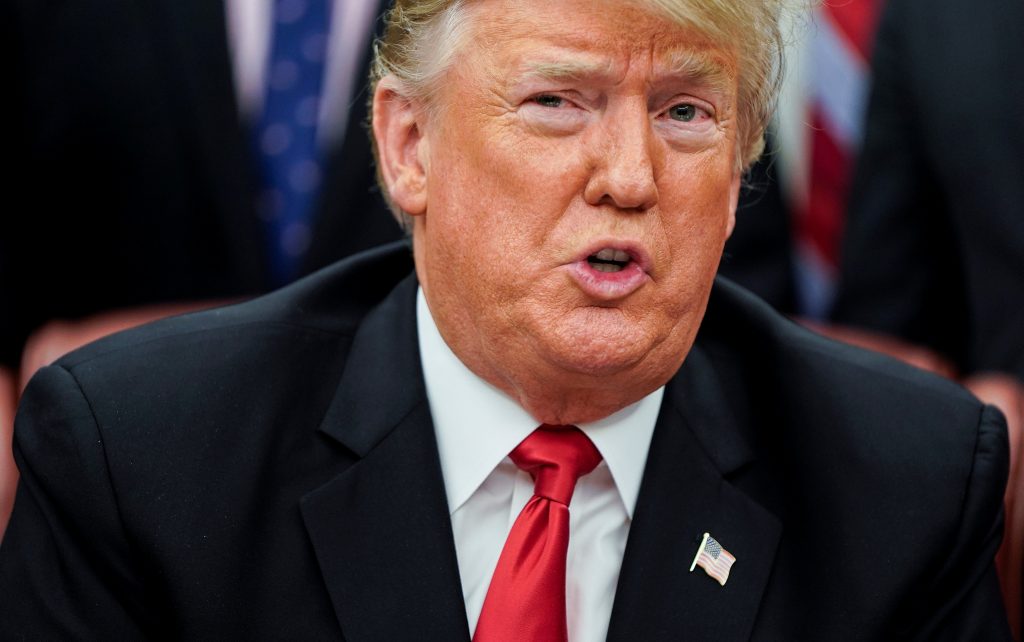 President Donald Trump will remain in Washington through the holidays “due to the shutdown,” White House spokeswoman Sarah Sanders said on Saturday.

Trump had been scheduled to travel to his Florida resort with his family for the end of year legal holidays, but said on Friday he would stay in Washington if he and lawmakers failed to strike a budget deal to avert a partial government shutdown.

He left it unclear at the time, however, how long he might remain in the capital.