Politics With No Deal, Government Shutdown Likely to Drag On
Politics 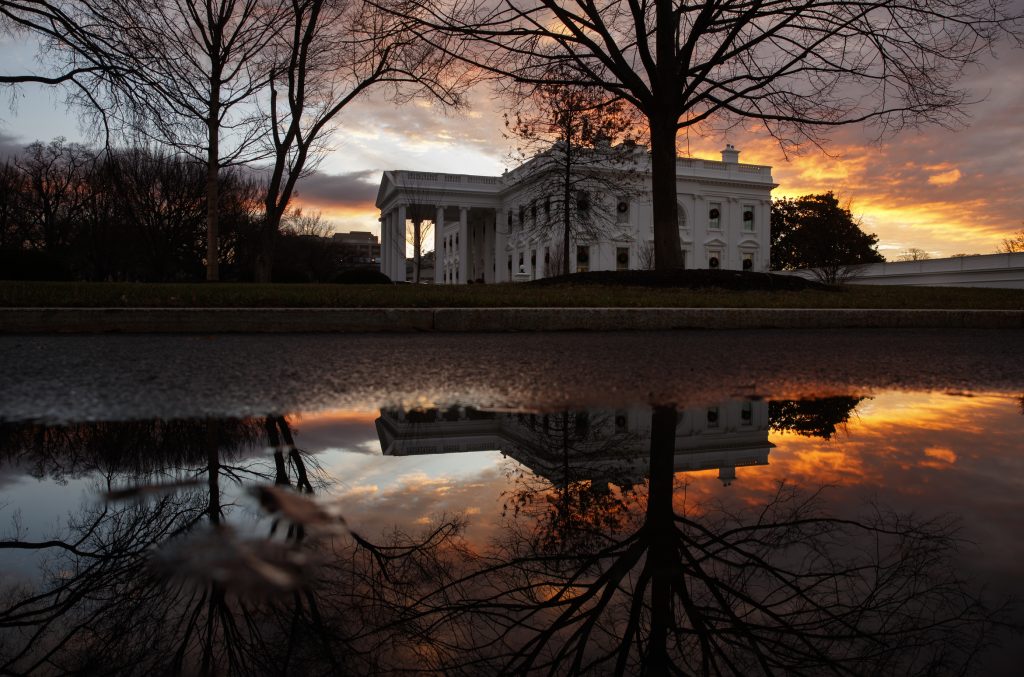 A partial government shutdown appeared likely to drag through the week after the Senate adjourned on Saturday with no deal to end an impasse over President Donald Trump‘s demand for more funds for border security.

McConnell left open the possibility of a Senate vote should a deal to re-open the government be reached in the coming days, but the logistics of staging votes in the Senate and then the House of Representatives over the non-working days would make a quick resolution difficult.

The Senate is scheduled to reconvene on Thursday.

Lawmakers will depart with Trump and Senate Democrats seemingly as entrenched in their positions as ever.

About three-quarters of federal government programs are funded through to Sept. 30 next year, but the financing for all others – including the departments of Homeland Security, Justice and Agriculture – expired at midnight.

Federal parks closed and more than 400,000 federal “essential” employees in those agencies will work without pay until the dispute is resolved. Another 380,000 will be “furloughed,” meaning they are put on temporary leave.

The White House on Saturday reiterated that Trump was still pressing for $5 billion for a wall or barrier along the border with Mexico and other security enhancements.

Following a meeting at the White House with several lawmakers – all Republicans – Trump again tweeted about the need for border security to ward off “the crisis of illegal activity,” though this time he called for “a great Steel Barrier or Wall.”

In turn, the Senate’s top Democrat, Chuck Schumer, said any proposal that included money for a wall would be rejected by his caucus.

Republican Senator Richard Shelby, who attended the White House meeting with Trump, said it was unlikely a stopgap funding measure was imminent, but said that Trump “wants to end the shutdown.”