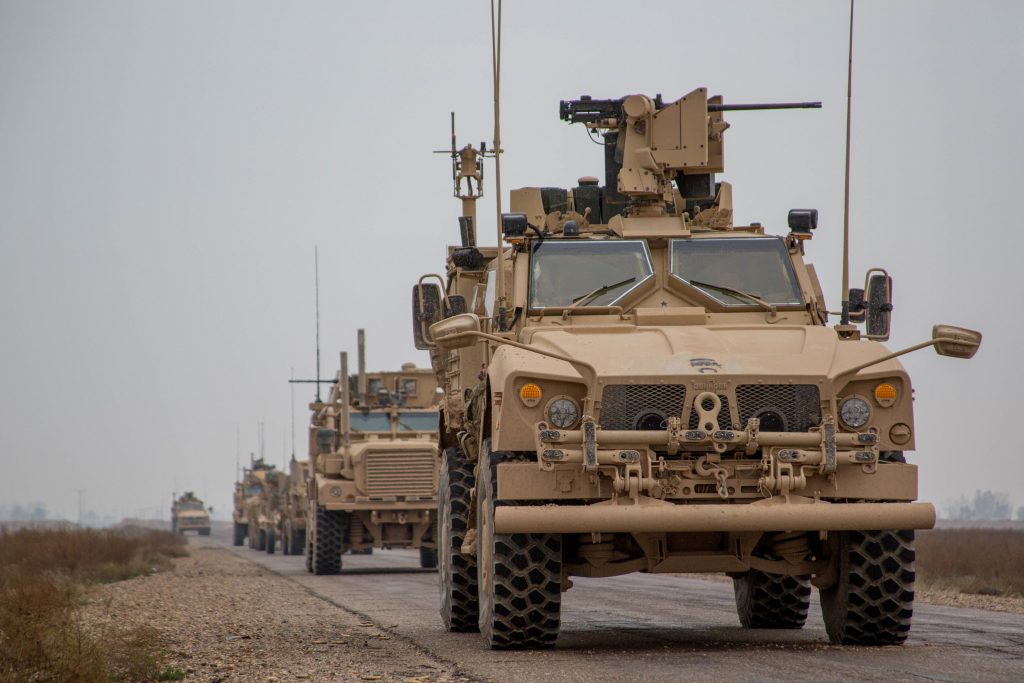 While the announcement by President Donald Trump this week that the U.S. would withdraw its remaining troops from Syria seemed sudden, a Jordanian source told Yisrael Hayom that the step has actually been in planning for months – and that Israel, Jordan and Saudi Arabia would work with Russia in limiting Iran’s ability to act in Syria, with the blessing of Washington.

According to the report, officials of all five countries have been conferring for several months on the prospective American withdrawal. Despite the troop withdrawal, the U.S. will continue to be active in the Middle East, and in fact will increase its intelligence efforts and its security cooperation with Israel, Jordan and Saudi Arabia.

The main objective of all four countries is to prevent the creation of a “Shiite crescent” stretching from Iran through Iraq, Syria, and Lebanon. Russia is cognizant of the concerns of Syria’s neighbors, and has agreed to allow Israel freedom of action to prevent Iran from ensconcing itself further in Syria, the sources told the newspaper.

Egyptian sources confirmed the story, and added that Turkey will be involved to a limited extent, as it, too, was wary of too much Iranian influence in Syria. With that, they said, Cairo was not a part of the process.

Speaking to Army Radio Friday, Knesset Defense and Foreign Affairs Committee Chairman Avi Dichter said that “it’s always good to have a friend in the neighborhood, but the American presence in Syria was never critical for us.”

The Jordanian sources, in contrast, told Yisrael Hayom that Amman was very worried about the American decision – calling it “a stab in the back and the abandonment of an ally. Israel has military superiority and a proven deterrence capacity against Iran, but Jordan faces an imminent threat because of this decision.”

Prime Minister Binyamin Netanyahu spoke with Trump Thursday night, his office said. In a statement, the Prime Minister’s Office said that the two “discussed the continued cooperation between Israel and the United States against Iranian aggression.

On Thursday, the U.S. said it had begun withdrawing the 2,000 or so American soldiers still in Syria. “We have started returning United States troops home as we transition to the next phase of this campaign,” White House spokesperson Sarah Huckabee Sanders said in a statement.

“The United States and our allies stand ready to re-engage at all levels to defend American interests whenever necessary, and we will continue to work together to deny radical Islamist terrorists territory, funding, support.”

The statement follows a social media comment that “after historic victories against ISIS, it’s time to bring our great young people home. We have won against ISIS,” Trump said in the message. “We’ve beaten them and we’ve beaten them badly. We’ve taken back the land. And now it’s time for our troops to come back home.”