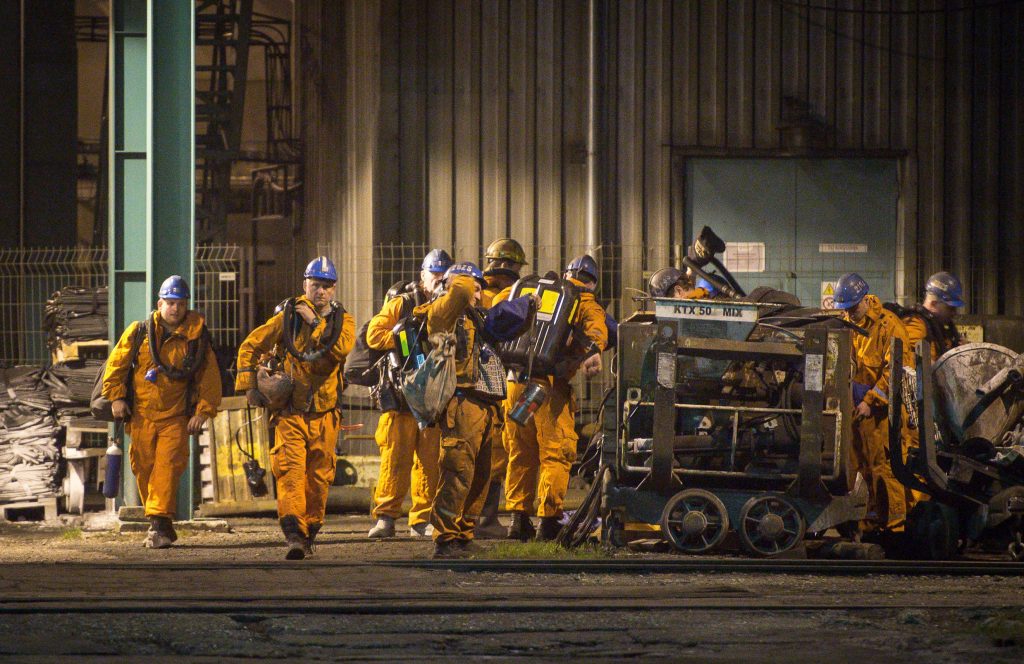 The death toll from an explosion at a Czech coal mine has risen to 13, among them 11 Poles and two Czechs, the OKD mining company said on Friday.

The state-run firm had said earlier that a methane blast more than 875 yards underground devastated areas of the CSM coalmine near the town of Karvina on Thursday.

“Due to yesterday’s mine disaster, 13 miners lost their lives – 11 Poles and two Czechs,” OKD spokesman Ivo Celechovsky said at a news conference.

The incident is the worst mining accident in the Czech Republic since 1990, when 30 miners died in a fire at a mine near Karvina, according to a list compiled by the CTK news agency.

OKD said most of the victims and injured were Polish miners provided by the ALPEX company.

OKD managing director Boleslav Kowalczyk said the search of the scene had had to be abandoned due to conditions in the shaft.

“Unfortunately, we have reached a point where it was impossible to move forward, because there was a fire raging and zero visibility,” he said.