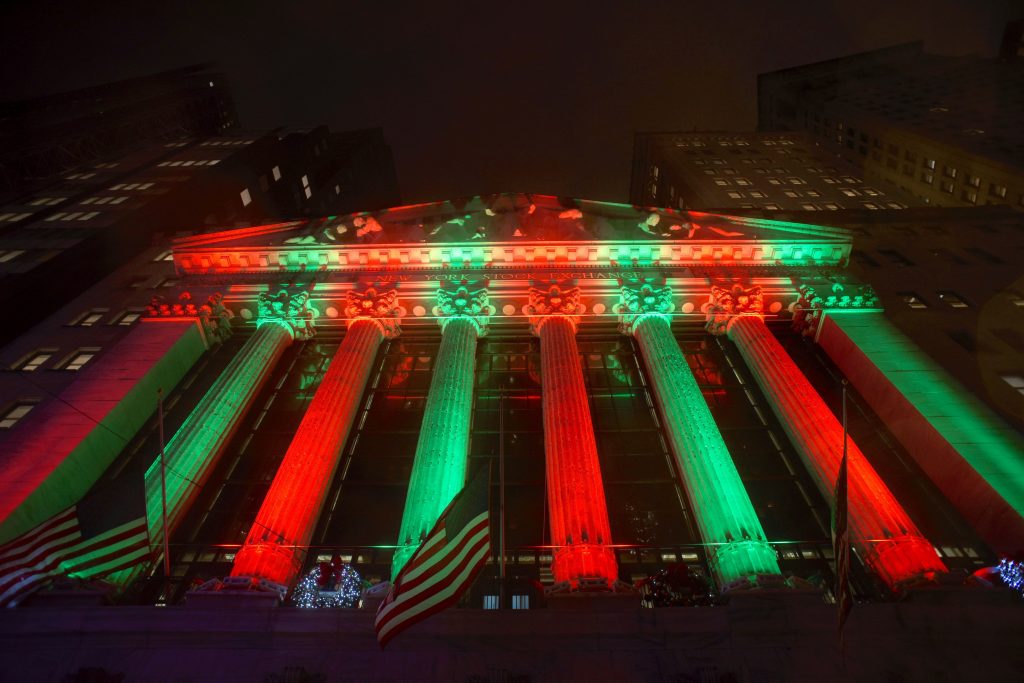 Stocks usually end the year with a flourish. But investors worry that global economic growth is cooling and the U.S. could slip into a recession in the next few years.

After “years of outperformance,” U.S. markets are working off “overvaluation in some areas” such as major tech companies, said Shane Oliver of AMP Capital in a report.

China and other Asian markets “fell much earlier and harder and so far are holding above their October lows,” said Oliver.

Wall Street is headed for its worst December since the Great Depression.

The Dow Jones Industrial Average dropped 464 points on Thursday, bringing its losses to more than 1,700 since last Friday.

The market is swooning even as the U.S. economy is on track to expand at the fastest pace in 13 years. Markets tend to move, however, on what investors anticipate will happen further out.

Among other threats: the trade dispute between the U.S. and China and rising U.S. interest rates, which act as a brake on economic growth by making it more expensive for businesses and individuals to borrow money.

This week’s U.S. sell-off came after the Federal Reserve raised interest rates for the fourth time this year and signaled more increases are likely next year. Investors were disappointed that  Chairman Jerome Powell failed to indicate a bigger slowdown in the pace of rate hikes.

In Asia, investors were disappointed that Chinese President Xi Jinping announced no initiatives to boost cooling economic growth in a speech Tuesday.

In energy markets, benchmark U.S. crude rebounded 38 cents to $46.26 per barrel in electronic trading on the New York Mercantile Exchange. That came after the contract plunged $2.29 on Thursday to close at $45.88.