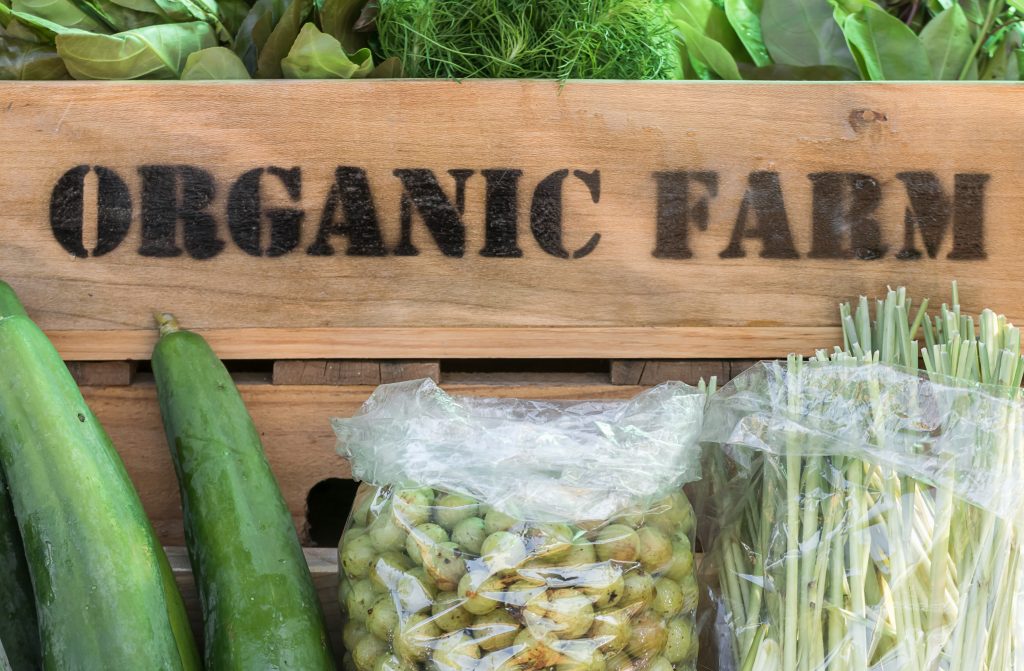 The farm bill signed by President Donald Trump on Thursday includes measures intended to curtail the import of millions of dollars of fraudulent “organic” food into the U.S.

The premium prices that organic foods command has provoked numerous instances of organic food fraud in recent years. Last year, for example, The Washington Post reported that three overseas shipments involving millions of pounds of corn and soybeans were sold as “organic” but appeared to come from conventional farms and handlers. In calling for heightened enforcement in the farm bill, legislators cited the Post story.

The fraudulent shipments have alarmed both consumers and organic farmers in the U.S. who say their prices have been undercut by bogus organic imports.

“It’s really intended to help give consumers confidence to that if its labeled organic and it comes from abroad, it is actually organic,” said Rep. John Faso, R-N.Y.

The USDA’s National Organic Program is supposed to protect consumers from food that is advertised as organic but that does not meet organic standards. Last year, The Post published stories casting doubt on the authenticity of the products from some of the largest “organic” producers of milk, eggs and imported grains.

USDA officials responded that enforcement was robust. But regardless of where organics come from, critics say, enforcement suffers from multiple weaknesses: Farmers hire their own inspection companies; most inspections are announced days or weeks in advance; and testing for pesticides is the exception rather than the rule.

These vulnerabilities are magnified with imported products, which often involve more middlemen, each of whom could profit by relabeling conventional goods as “organic.” While most food sold as “USDA Organic” is grown in the United States, at least half of some organic commodities – corn, soybeans and coffee – have come from overseas, from as many as 100 countries

The new law requires that imports of food to be sold as organic be accompanied by a certificate identifying the shipment’s origin, its destination, and the agent who inspected and deemed it organic. The legislation also requires the USDA to create a system to track the organic import certificates and produce annual reports documenting enforcement efforts.

“These are definitely positive steps with regard to imports,” said Anne Ross, a policy analyst at the Cornucopia Institute, an industry watchdog. ” U.S. organic grain farmers have lost hundreds of millions dollars to fraudulent imports over the last several years. There was no way to ignore it.”