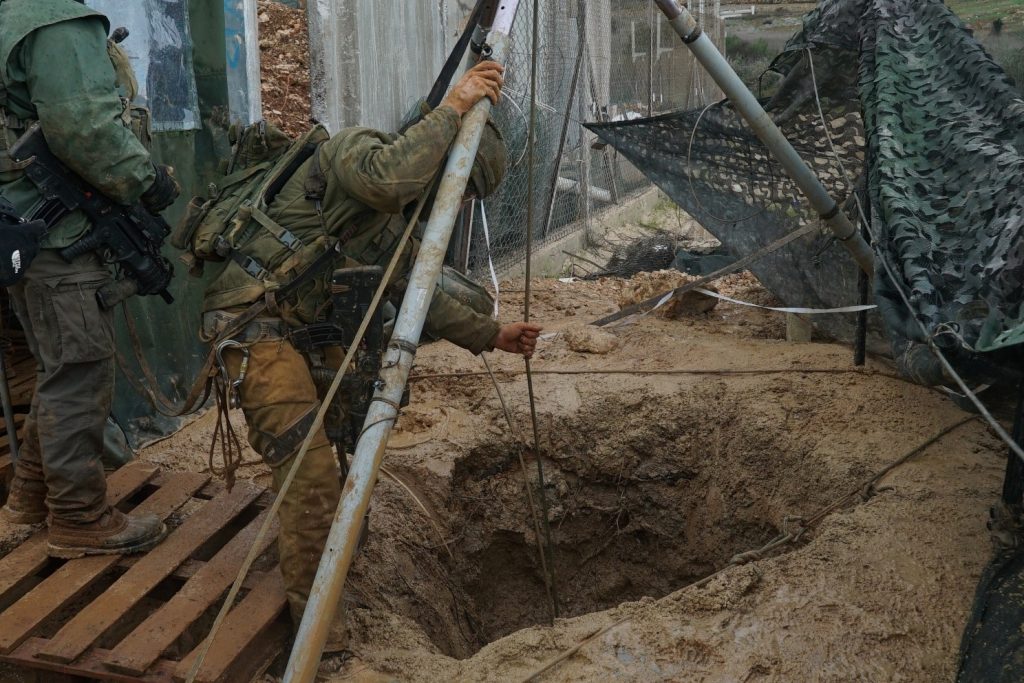 The United Nations Security Council has rejected a proposal to condemn Hezbollah for its attack tunnels on the Israel-Lebanon border and to formally designate it as a terrorist organization.

Despite testimony from U.N. peacekeeping chief, Jean-Pierre Lacroix, that UNIFIL had verified the Israeli claims, Russia and other member nations accepted Lebanese allegations of Israeli border violations, and cited them as a reason not to support condemnation of Hezbollah unless it also condemned Israel, according to The Times of Israel on Thursday.

Answering Israeli complaints that Lebanon and UNIFIL have done nothing to prevent Hezbollah tunneling activity, as well as a years-long rearming program, Lebanon’s ambassador Amal Mudallali said her country took the matter seriously:

“This commitment is not rhetoric, and these are not mere words, because this commitment is in the interest of my country and my people,” she said, adding that the Lebanese army is “deployed heavily” in the south to make sure the cease-fire is honored.

But she said the proposed resolution was one-sided. “If we were to call for a Security Council meeting every time Israel had violated Lebanon’s sovereignty since 2006, you will be in a 24/7 shift to address them,” she said.

“We see that all violations of the provisions in this Security Council resolution should cease, from either side — all violations,” Safronkov said. “We cannot have a selective approach to implementation of the resolution.”

Israel has consistently refuted such allegations, which are based on Lebanon’s version of the precise location of the border demarcation; the so-called violations, say the Israelis are activities in Israeli territory, permitted by international agreement.

At the Security Council meeting, Israeli Ambassador Danny Danon challenged the seriousness of the Lebanese commitment, accusing UNIFIL of transferring “precise information” about the tunnels to the Lebanese army, which then handed it over to Hezbollah.

“Lebanese army officials are working for Hezbollah, while UNIFIL is not working to fulfill its mandate in the region in the necessary manner,” Danon said.

He also displayed an aerial photograph of what Israel called a “private compound” near the border that concealed a tunnel. He also presented an aerial photo showing what he said were weapons-storage sites concealed in a border village.

The United States, Britain and the Czech Republic backed Israel, but it wasn’t sufficient to carry a vote for the resolution.