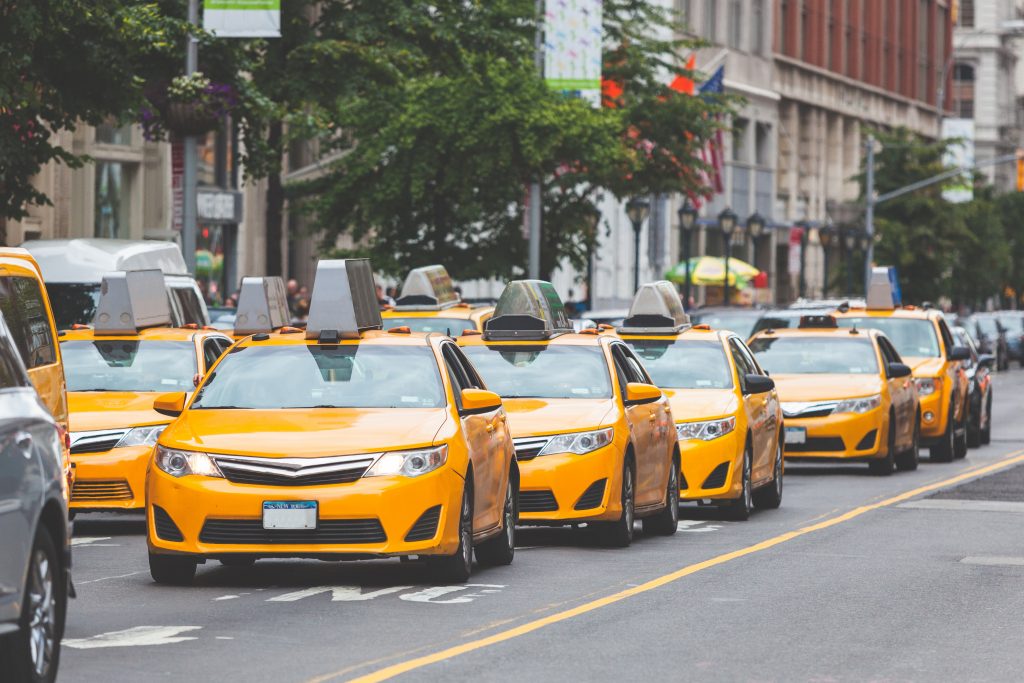 A New York judge has temporarily blocked the state’s congestion surcharges on taxis and other for-hire vehicles.

Thursday’s ruling comes after drivers sued over the proposed fee of $2.50 for yellow taxis and $2.75 for green cabs. The surcharges were set to take effect Jan. 1.

The judge scheduled a Jan. 3 hearing to decide on whether to continue the restraining order.

New York Taxi Workers Alliance Executive Director Bhairavi Desai said they were “elated” and “encouraged” by the ruling. Desai said Gov. Andrew Cuomo “has the power to help drivers instead of adding an additional crushing burden” on drivers.

The group had staged a rally outside Cuomo’s Manhattan office on Wednesday to demand an exemption from the fee.