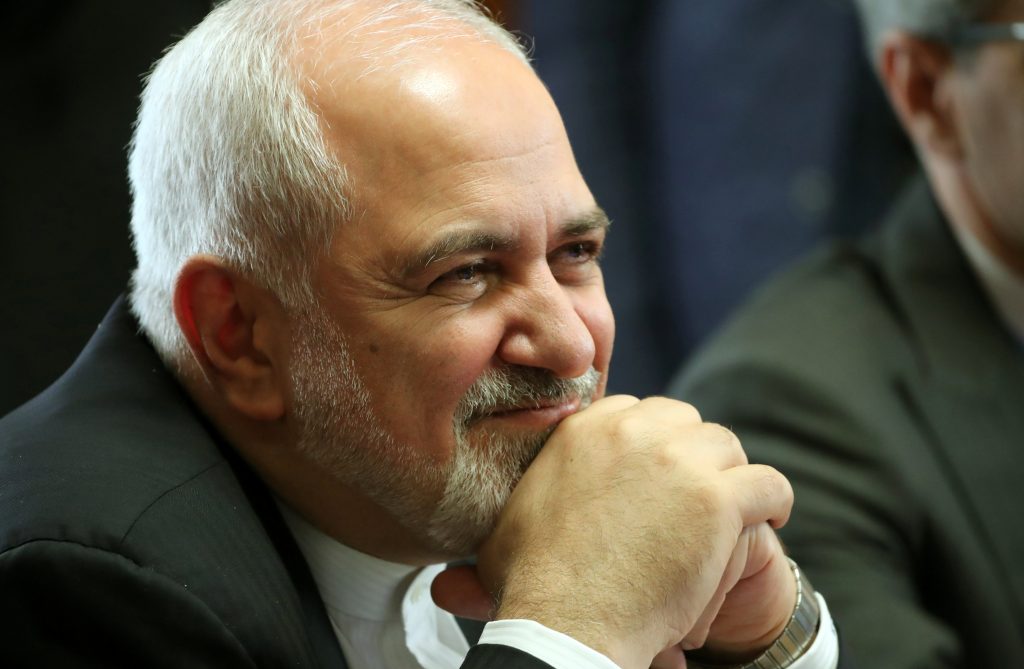 Iran is blaming the United States and Israel for Albania’s expulsion of two Iranian diplomats accused of engaging in criminal activities that threatened the small European country’s security.

The Iranian diplomats were reportedly suspected of involvement in a plot to attack a soccer match featuring the Israeli national team.

“This unjustifiable behavior of the Albanian government… is completely based on false and fabricated intelligence and is unacceptable and condemned,” the ministry claimed in a statement.

U.S. National Security Adviser John Bolton praised Albania in a tweet for expelling “the Iranian ambassador, signaling to Iran’s leaders that their support for terrorism will not be tolerated.”