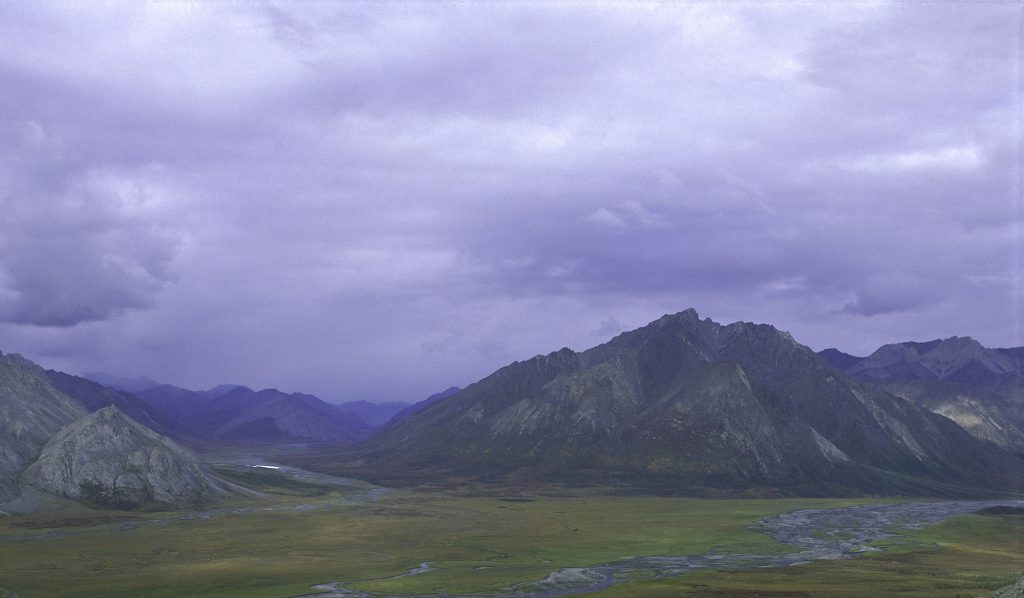 The Trump administration is acknowledging its plan to open Alaska’s pristine Arctic National Wildlife Refuge to oil and gas development would affect polar bears, tribal hunters and many others.

The report released by the Bureau of Land Management acknowledges oil exploration in the remote wilderness area would have an impact on Arctic wildlife and Native Alaskans. It puts four different options for handling any leases up for public review.

In a statement, outgoing Interior Secretary Ryan Zinke calls the move necessary to an “energy-dominant America.”