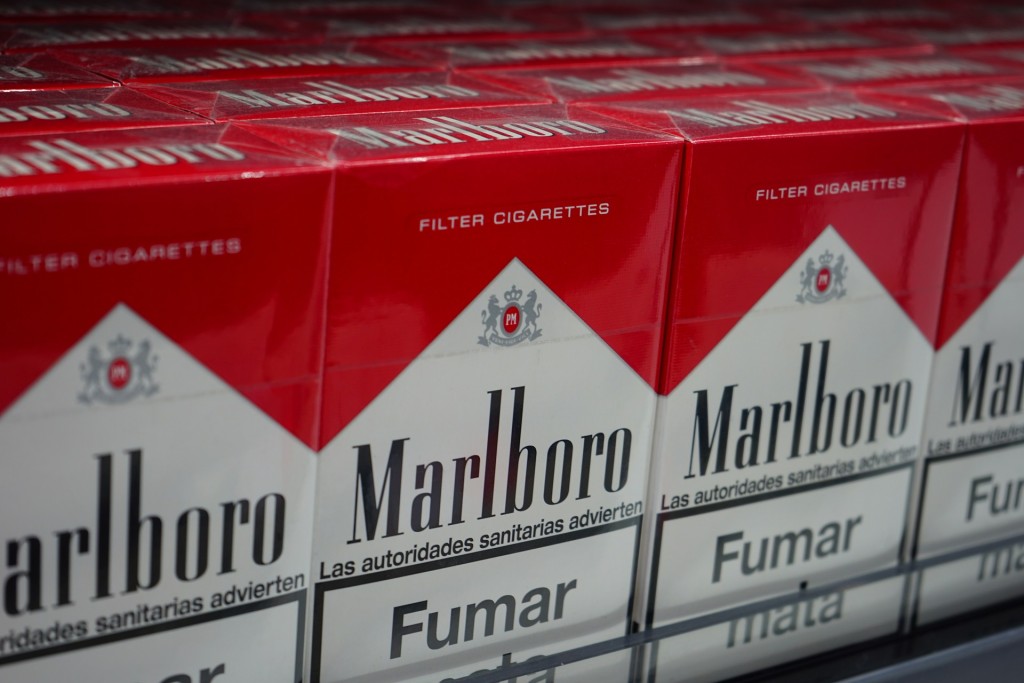 Nearly one out of four Israelis smoke, according to figures released by the Central Bureau of Statistics. Twenty-three percent of Israelis age 16 and over smoke either cigarettes, cigars or water pipes (nargilas). That amounts to 1.3 million people, the CBS numbers said.

Secondhand smoke is also a major problem for Israelis, with 66 percent exposed to secondhand smoke in the last month. That was somewhat better than the 71 percent who reported being subject to secondhand smoke in a 2010 study by the CBS. Twenty-five percent of those who complained of secondhand smoke said that they were exposed to it at their workplace, while 26 percent said they had to cope with others smoking at places of entertainment or leisure, such as restaurants and coffee shops. It should be noted that according to the law, smoking in any of those venues is illegal, and it is also illegal to smoke outdoors in an area where there are 50 people or more.

The CBS study polled 7,600 people representative of the Israeli population. The numbers were higher than in studies released by the Health Ministry, which claims that some 20 percent of Israelis smoke.