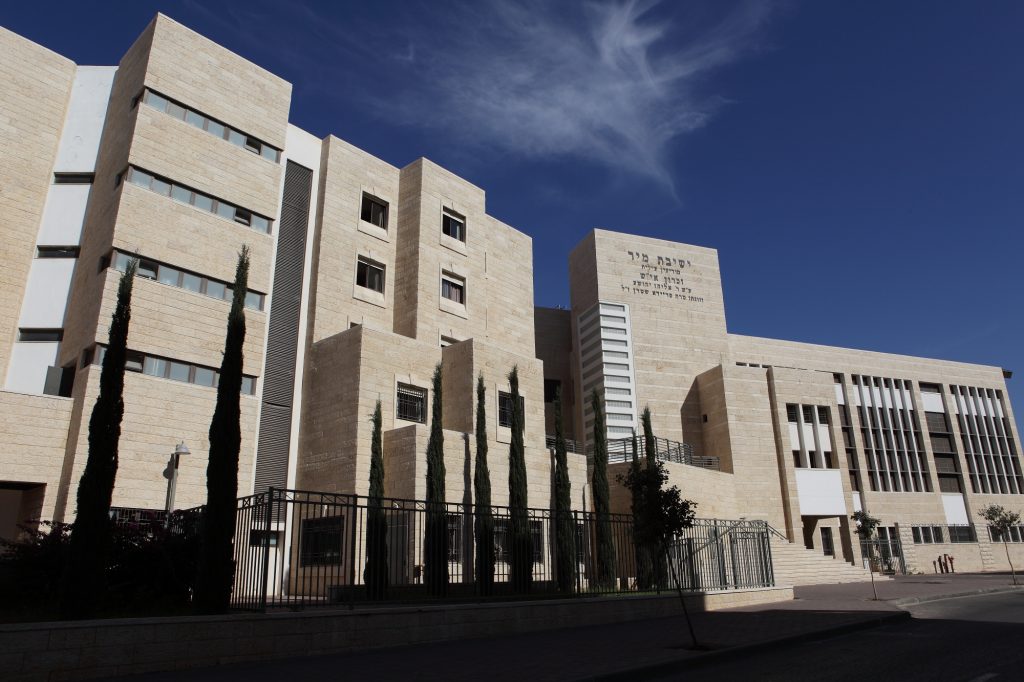 The number of talmidim and avreichim in Torah institutions in Israel reached an all-time high of 124,450, a report on the chareidi sector released Wednesday said. The report was prepared by the Israel Democracy Institute as part of its annual report on chareidi society.

The figure was 31.4 percent higher than the number recorded in 2014, but that includes students from abroad, who are not counted as part of Israeli chareidi society. Still, even with that group removed from the figures, the number of Israelis learning in yeshivos was 21.7 percent higher than in 2014 – and still an all-time high. The growth in the number of people learning full-time was seen at institutions of every level. In the yeshivos gedolos, there were 40,700 talmidim and avreichim in 2017 – compared to 30,000 in 2014.

The growth in 2014 reversed a trend that started in 2013, when the number of chareidi talmidim in yeshivos fell by 12.5 over the previous year. That turned out to be an exception, the report said, as growth has been strong in the years since. Speaking to Yediot Acharonot, Dr. Gilad Malach and Dr. Lee Kahner, who prepared the study, said that the fall that year was due to the cuts in yeshivah budgets and child allowances that year, under the regime of former Finance Minister Yair Lapid.

The study also showed that chareidi families are getting bigger. In 2003, the average chareidi mother had 7.5 children, a number that fell to 6.7 by 2008. Since then, however, the number has risen again, and in 2016 it was 7.1 children. That year, the average Jewish religious family had 3.3 children, while among secular families the number was 2.2 children, the study said.