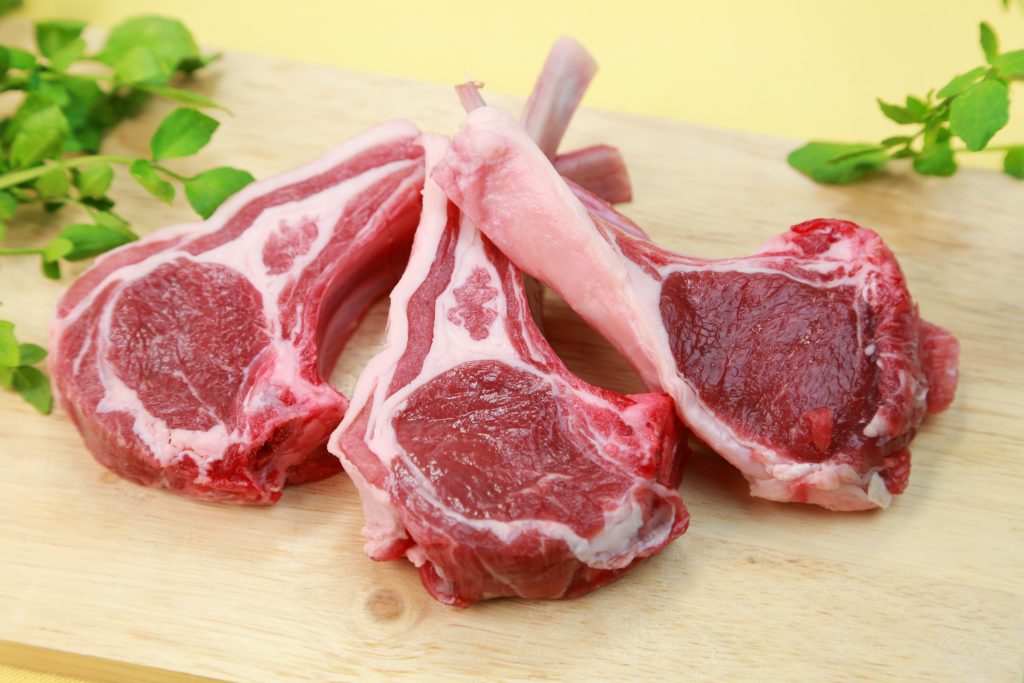 A minor tiff over agricultural imports threatened on Wednesday to develop into a not-so-minor trade war between Israel and the Palestinian Authority that could have a devastating impact on the PA economy.

The Palestinian Authority warned that if Israel moves ahead with a ban on Palestinian fruits and vegetables, it will be retaliated with its own ban on Israeli products, The Times of Israel reported.

There was some question as to whether the Israeli decision was final. Agriculture Minister Uri Ariel had ordered the ban on Palestinian imports after they had stopped importation of Israeli lamb into their markets on Tuesday. However, Ariel’s decision was taken on his own, and he may yet be overruled by the Israeli cabinet.

Palestinian officials defended the initial restriction on lamb, saying that it was not intended as a hostile act toward Israel, nor was it in contravention of agreements with Israel.

The PA Agriculture Ministry explained that its decision was made after the price of lamb in the Palestinian market fell below its local cost of production.

Tareq Abu Laban, the PA Agriculture Ministry’s director of marketing, said the decision only affected lamb products that Israeli merchants import from abroad, emphasizing it did not impact lamb produced in Israel, and was made for economic reasons.

“We made the decision after many local lamb farmers asked us to stop foreign lamb imports. We did it to protect our farmers,” he said.

According to Hadashot, an Israeli ban if carried out, would cost the Palestinian economy as much as 1 million shekels a day.

It would amount to a “death blow” for the PA economy, a source in the Israeli Agriculture Ministry was quoted as saying.