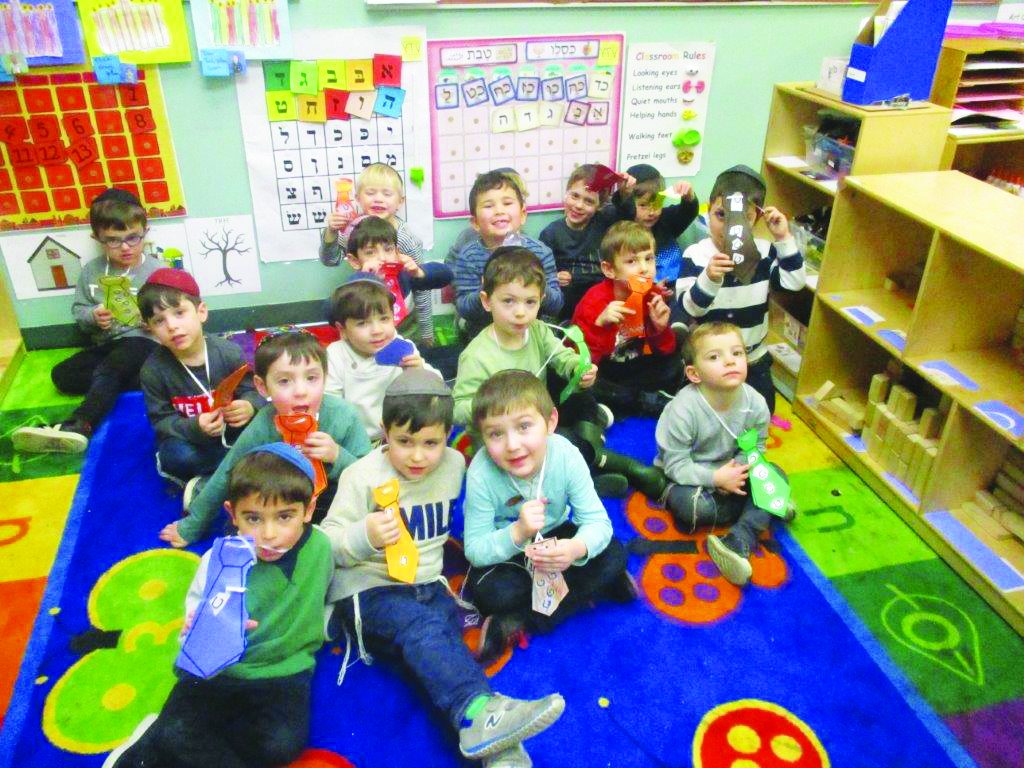 The New York State Education Department on Wednesday updated its guidelines on nonpublic schools, which had been widely condemned when released a month ago, halving the mandate for more than seven hours of daily secular studies but not addressing the main point of concern.

The new demand for three and a half hours of math, science, history and language arts for seventh and eighth grade is still significantly more than every mainstream yeshivah currently has and would cut deeply into the time devoted to limudei kodesh. It is only marginally less than the time allotted in public schools, which has a bit over five hours of study a day.

The new minimum also does not take into account that virtually no yeshivah has secular studies classes on Friday, dividing the 17.5-hour per week mandate into four days, not five. This equals to about four and a half hours a day, which would severely challenge any yeshivah’s schedule.

A clarification from aides to Education Commissioner MaryEllen Elia claimed that they always meant it to mean that the hour and 12 minutes a day for the four subjects — which totals nearly five hours — would be over the seventh and eighth grades combined, not for each year. There are also smaller mandates for other subjects, altogether equaling seven hours and 12 minutes a day before Wednesday’s revisions.

The department backtracked from its guidance for students in grades 5 and 6. While originally saying they would need the same seven hours a day as the upper classes, under the revised standard they are included in the mandate for grades 1 through 4. While the older grades have mandated hours for study, the younger classes contain no such directive, merely requiring that students “receive instruction that is designed to facilitate their attainment of the State elementary learning standards.”

Agudath Israel of America said in a release Wednesday afternoon that it received “informal” assurances from the department that the official guidelines will be changed to reflect this.

In an “open letter to the yeshivah community” released Wednesday afternoon, three prominent Roshei Yeshivah decried the straw-man argument put forth by some that yeshivos should now be happy that the seven-hour mandate was eased.

Harav Elya Brudny of Mir, Harav Yaakov Bender of Darchei Torah and Harav Yisroel Reisman of Torah Vodaath thanked people who protested the interference into what they described as “this battle for the heart and soul of our yeshivos.”

The Roshei Yeshivah said that they are “delighted” that the education department backed off its demand for seven hours a day of secular studies. But the fight is much bigger than that single victory.

“We want to impress upon you that this is all part of a bigger picture. What is at stake is the autonomy of our yeshivos,” they wrote in the message, which appeared under the Torah Umesorah letterhead. “Are decisions about yeshivah curriculum, schedule, educational emphasis and hiring to remain in the hands of the Menahalim, Roshei Yeshivah and Vaad Hachinuch, or will they be dictated by the State Education Department and local school districts? This is the issue.”

In an action letter to the Torah community, Agudah echoed the same position — that empowering the state to make decisions is a “grave threat to our mesorah.”

“We continue to insist,” the letter said, “that, beyond certain minimal basics, decisions about yeshivah chinuch must be made by the parents of our children and their manhigim, not government bureaucrats. We will continue to do so in our advocacy and legal efforts.”

One outspoken defender of the yeshivos questioned the arbitrary process in which the state first demanded seven hours and then went down to three and a half.

“Are they taking these hours out of a magician’s hat?” Wieder asked. “The lopsided, bungled rollout of the guidelines by the New York State Education Department is further proof that State Ed is simply kowtowing to those who seek to destroy the Orthodox Jewish community.”

Another primary concern is that the state handed off review of the yeshivos to the hundreds of local school boards across the state. While they kept a final decision in its hands, the education department’s granting permission for local authorities to inspect yeshivos — along with a mandate to hold hearings on it that will be open to the public — will lead to political posturing and increase anti-Semitism.

The Torah community is not the only ones protesting; a letter released last week by the Council of Catholic School Superintendents rejected having a private school being inspected by a competing system. The Council said it will boycott the review process and bar inspectors from its approximately 500 schools.