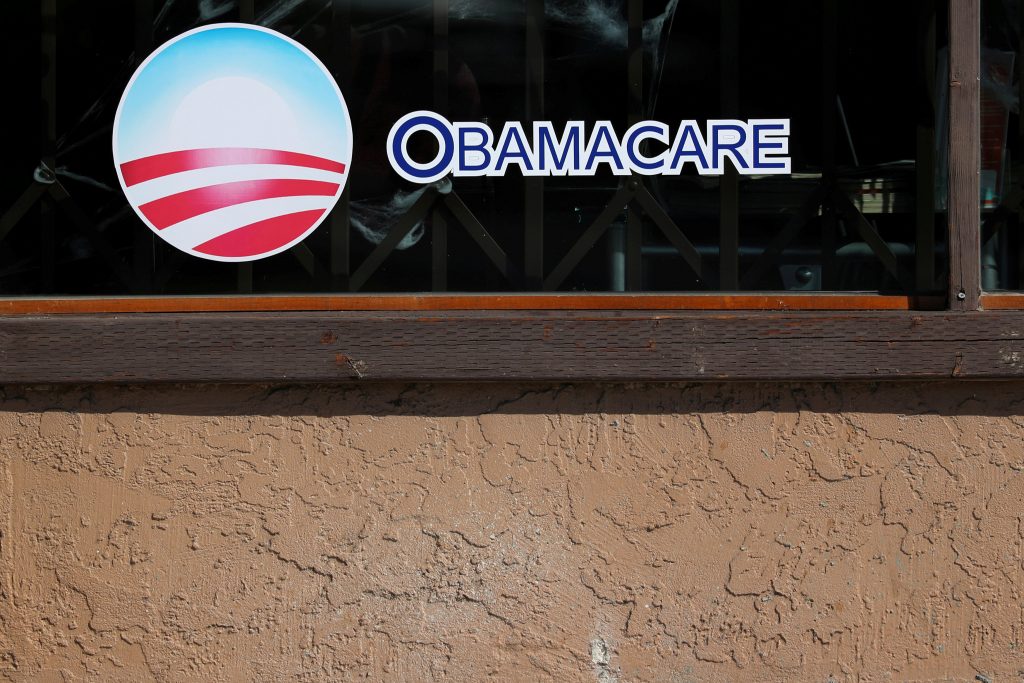 A U.S. judge signaled skepticism on Wednesday toward a bid by President Donald Trump’s administration to block a lawsuit by the state of Maryland seeking to preserve the Obamacare law in a case that also challenges Trump’s appointment of Matthew Whitaker as acting attorney general.

At a nearly three-hour hearing in federal court in Baltimore, Justice Department attorney Hashim Mooppan declined to disclose whether Whitaker is involved in deciding the future of the 2010 healthcare law, formally called the Affordable Care Act, after another judge in Texas last week found Obamacare unconstitutional.

Whitaker, a Trump political loyalist who the president named after ousting Jeff Sessions as attorney general last month, is facing at least nine legal challenges to the legality of his appointment.

“We are not going to disclose Mr. Whitaker’s participation in this case,” Mooppan told U.S. District Judge Ellen Hollander.

The lawsuit brought by Democratic Maryland Attorney General Brian Frosh, who attended the arguments, asks Hollander to declare that Obamacare is constitutional and to find that Whitaker was unlawfully appointed by Trump, a Republican.

If Hollander rules Obamacare is constitutional, that would create a conflict with the Texas ruling and could lead the U.S. Supreme Court to weigh in. The high court previously has upheld Obamacare.

On Friday, U.S. District Judge Reed O’Connor in Fort Worth ruled that the Affordable Care Act, championed by Trump’s Democratic predecessor Barack Obama, was unconstitutional following revisions to the tax code made by the Republican-led Congress last year, which removed a tax penalty for failing to obtain health insurance.

Trump’s administration has worked to undermine Obamacare, and the president called the Texas judge’s decision “a great ruling for our country.”

O’Connor ruled in favor of 20 states, including Texas. The original lawsuit by the 20 states prompted Maryland to sue the federal government over then-Attorney General Sessions’ refusal to defend the portions of the Obamacare law being challenged in Texas.

The administration argued that Maryland lacks legal standing to bring its lawsuit because it cannot prove it has been harmed merely by a Justice Department decision not to defend the Obamacare law in the Texas case.

Maryland asked Hollander to issue an injunction barring Whitaker from serving as acting attorney general, saying his appointment violated both the Constitution and a federal law that governs the line of succession at the Justice Department.

On Dec. 7, Trump nominated William Barr to become attorney general on a permanent basis. He would replace Whitaker, pending a Senate confirmation process likely in early 2019.