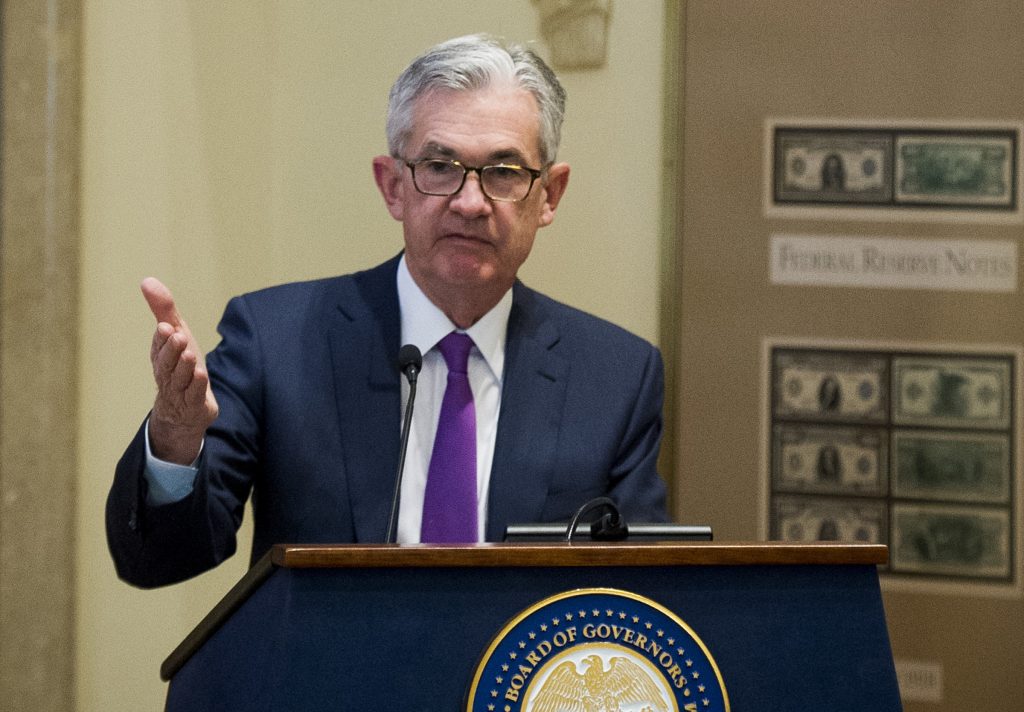 The Federal Reserve is raising its key interest rate for the fourth time this year to reflect the U.S. economy’s continued strength but signaling that it expects to slow hikes next year.

The quarter-point hike, to a range of 2.25 percent to 2.5 percent, lifts the Fed’s benchmark rate to its highest point since 2008. The increase will mean higher borrowing costs for many consumers and businesses.

The Fed’s policy statement says “some” further gradual rate increases are likely. But its updated forecast projects just two rate hikes next year, down from the three that the Fed had predicted in September. In another sign of fewer rate hikes in the future, the new forecast trims the long-run level for the Fed’s benchmark rate to 2.8 percent, down from 3 percent.