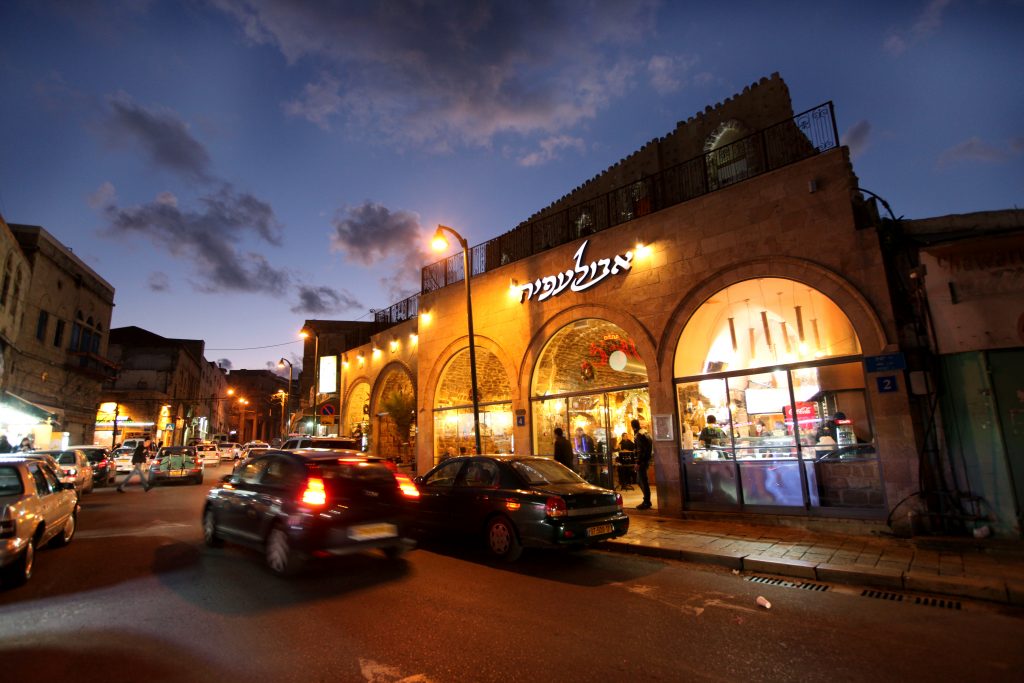 One of the owners of a legendary bakery in Yaffo, Walid Abulafia, was arrested Tuesday on charges of tax evasion. According to officials, Abulafia for years has failed to report income, and authorities are also investigating criminal activities by family members.

The Abulafia Bakery is one of the best-known bakeries in Old Yaffo, and in recent years the family has franchised the name, with several of the branches kosher. Besides the bakery, Walid Abulafia has significant business interests in Yaffo, including in other businesses, real estate, etc.

According to investigators, the suspect, who was quarreling with family members about family assets, acquired some of those assets surreptitiously with the help of another family member. He never reported those assets, nor the income from them. Among the assets in question is the site of the old Ambassador Hotel, at a major intersection in central Tel Aviv.

In 2013, investigators believe, the family sold the site to a Dutch holding company, but failed to report that sale in order to avoid sales and capital gains taxes. Abulafia is also suspected of having millions in overseas bank accounts that were never documented. He was questioned and released on a bond of NIS 600,000.