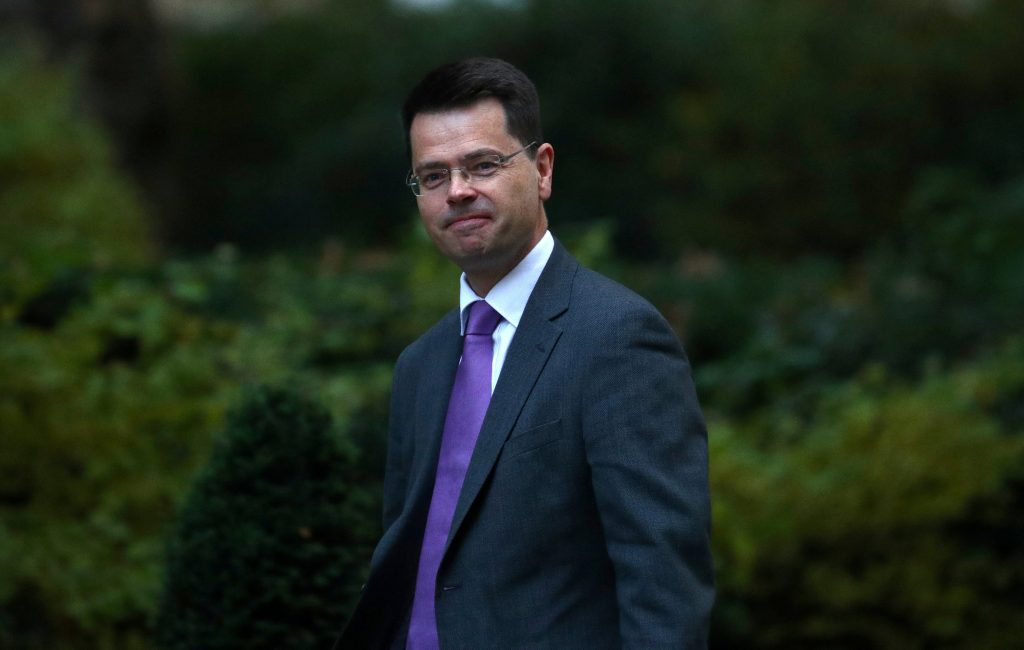 The British Cabinet was meeting Tuesday to discuss ramping up preparations for Britain’s departure from the European Union without a deal, after Prime Minister Theresa May postponed Parliament’s vote on her divorce agreement until mid-January.

The discussions are expected to center on how £2 billion ($2.5 billion) in government funding to absorb the potential economic chaos is to be allocated.

Communities Secretary James Brokenshire told the BBC that May’s government had been taking the prospect of no deal seriously for some time, but that it was “right and proper” to prepare for a disorderly Brexit.

With Britain’s departure from the bloc just over 100 days away, it remains unclear whether the country will leave with a deal or crash out without one — an outcome that risks touching off gridlock at ports and shortages of goods as well as plunging the economy into recession.

The British government and the EU sealed a divorce deal last month, but May postponed a parliamentary vote on it last week when it became clear legislators would overwhelmingly reject it.

She tried to win changes from the EU to sweeten the deal for reluctant lawmakers, but was rebuffed by the bloc at a summit in Brussels last week. May’s authority has also been shaken after a no-confidence vote from her own party that saw more than a third of Conservative lawmakers vote against her.

May insisted Monday she could win “clarification” from the EU to reassure skeptical lawmakers before Parliament votes on the deal during the week of Jan. 14.

Opposition legislators — and many members of May’s Conservative Party — remain opposed to the deal. But with Parliament divided on the way forward, the Brexit process is at an impasse.

Some Brexiteers think a no-deal departure could be managed to ease the economic shock, while pro-EU lawmakers say no-deal Brexit must be avoided at all costs.

Jeremy Corbyn, leader of the main opposition Labour Party, on Monday submitted a motion of no-confidence in the prime minister, accusing May of deliberately wasting time by delaying the vote, forcing Parliament to choose between her deal and no deal.

Corbyn’s move was symbolic: Losing the vote on such a motion would increase the pressure on May, but unlike a no-confidence vote in the government as a whole it wouldn’t trigger a process that could lead to an election.

The government said it would not grant Parliament time to debate the motion, calling it a “stunt.” Other opposition parties accused Corbyn of making a futile gesture, and called on him to push instead for a vote of no-confidence in the government — which would have to be put to debate and a vote under parliamentary rules.