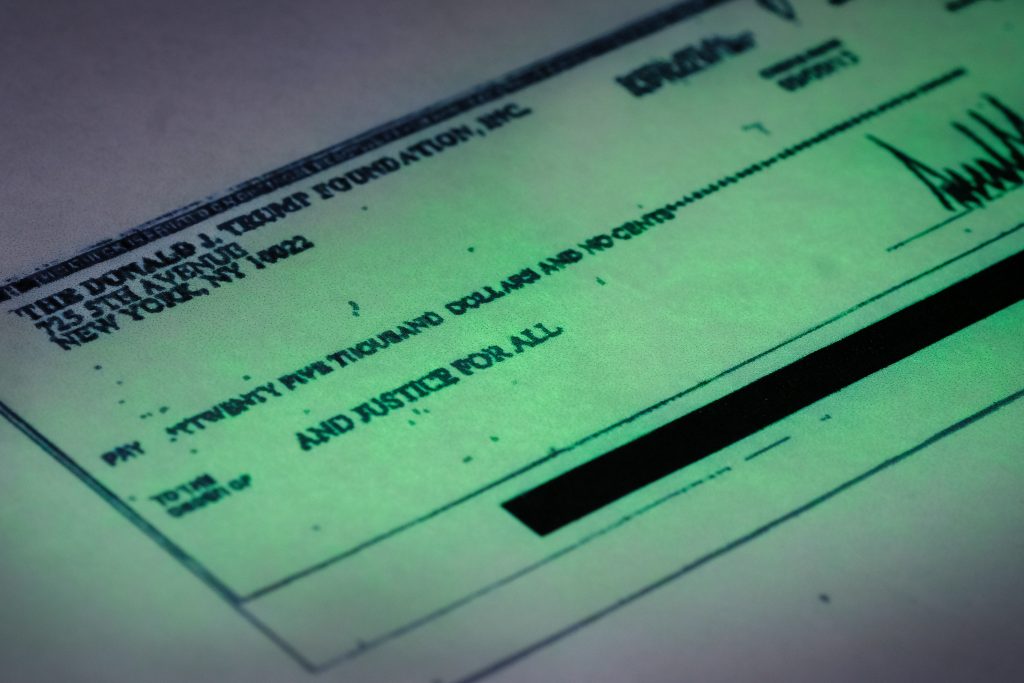 New York Attorney General Barbara Underwood, a Democrat, said that the Trump Foundation‘s assets will be distributed to charities that will be vetted by her office. The deal must still be approved by a New York state judge.