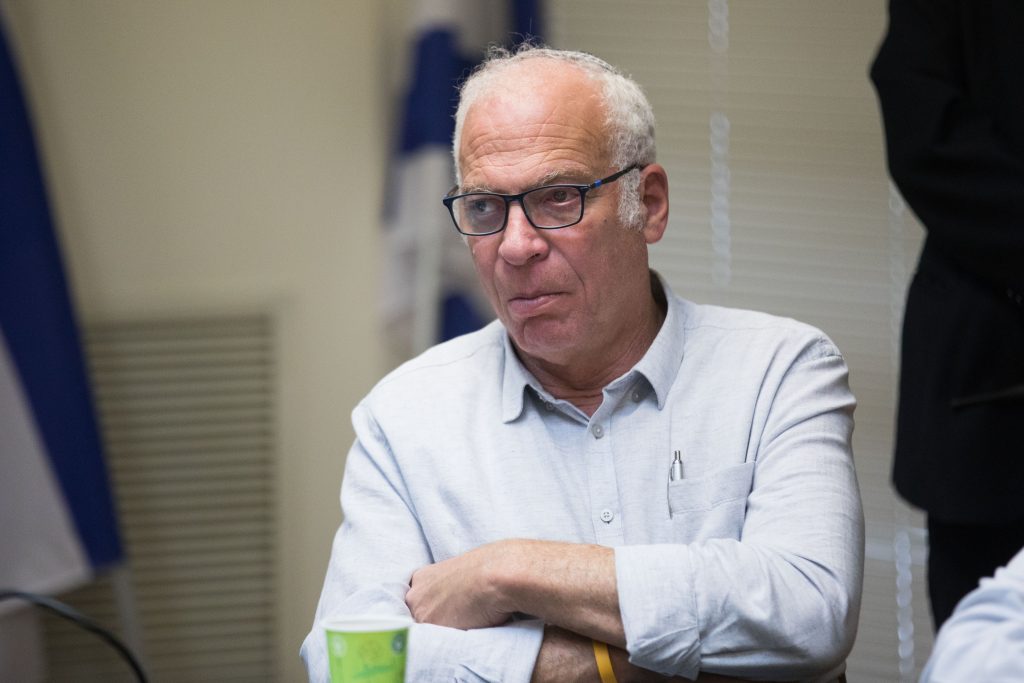 The Israeli Agriculture Ministry retaliated on Tuesday against a Palestinian Authority stop order on importation of lamb into the Palestinian markets, ordering that fruits and vegetables from the PA will not be allowed into Israel.

Israel’s Civil Administration informed Agriculture Minister Uri Ariel that the PA was willing to talk and find a solution to the problem, and asked that he not take hasty action “at this sensitive time.”

Ariel would not relent, however, and said of his decision, “I won’t allow any unilateral violation of the agreements, and every violation will be met with great force,” as reported by Arutz Sheva.

Security sources slammed the minister on News 2: “This is a populist, irresponsible decision that derives solely from political considerations at the expense of the security of the entire public, including the settlers.”

Security officials could turn to the prime minister and the cabinet to overrule Ariel’s directive.

It is estimated that the import of agricultural goods from the Palestinian Authority to Israel comes to about 280-300 tons every day, the prevention of which would result in a loss of NIS 1 million per day for the PA economy.

Critics of Ariel suggested that his move was politically motivated. He appeared to have backed down on an ultimatum to leave the coalition if the government did not set up new roadblocks for Palestinians in response the terror attacks in Yehudah and Shomron. Prime Minister Binyamin Netanyahu did not order the roadblocks, but Ariel stayed in the coalition.

Tuesday’s ban on agricultural imports was a way of showing toughness for his constituency to recoup lost prestige over the backdown, they said, according to The Times of Israel.