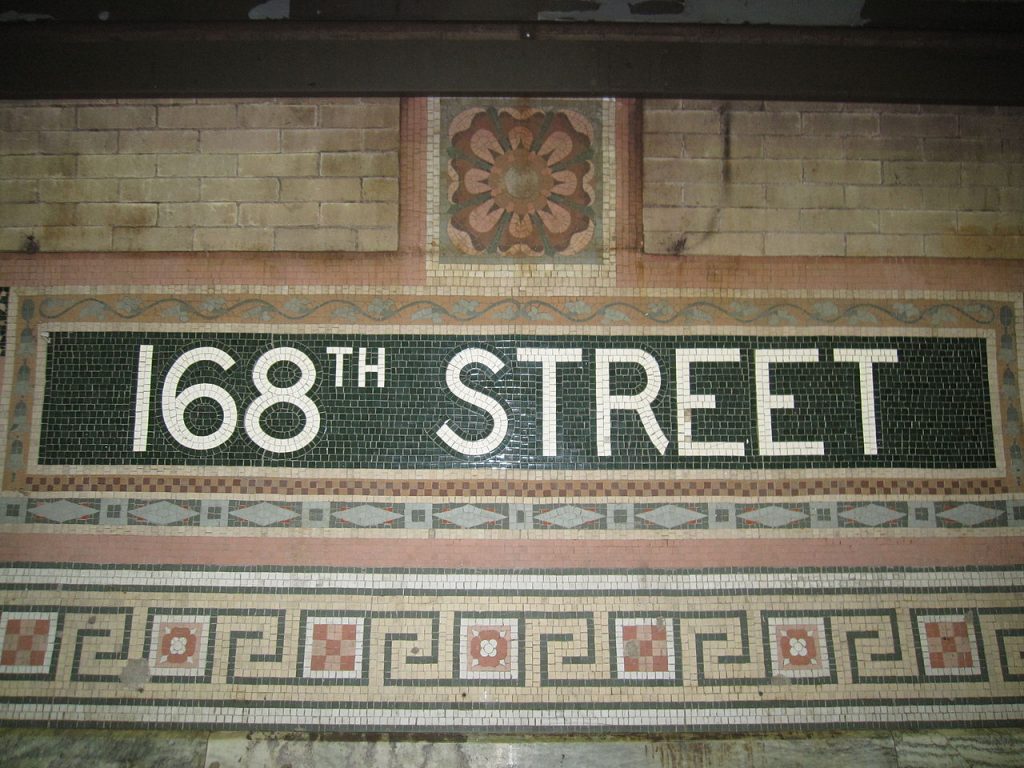 The MTA will begin major elevator-replacement projects at five Washington Heights “deep” subway stations serving the 1 and A Trains.

The elevator systems at these five stations have degraded due to water damage and decay. Several stations are more than a century old, and many of the elevator components are nearly a century old.

In addition to replacing elevator systems at these stations, the work will upgrade communications, security and fire alarm systems. Improvements will also be made to emergency stairs, including a lighting upgrade, concrete repair and the installation of new handrails.

During construction, M5 bus service in the area will be enhanced. Customers may use the free MetroCard transfer on the M3, M4 or M5 buses between 157th and 168th streets. There is also a temporary free out-of-system transfer between the 1 stations at 215 St or 207 St and the Inwood-207 St A station.

Three-legged transfers will be available on a limited basis so that customers avoid paying two fares due to the station closure. For example, a rider from the Bronx wishing to get to the A line may take the Bx10, transfer to the Bx7 and then swipe into the A station at Inwood-207 St on one fare (bus to bus to train). Going northbound, a customer may take a bus to the 1 train, and then transfer at 157 St to the M5 and ride to 168 St on one fare (bus to train to bus).