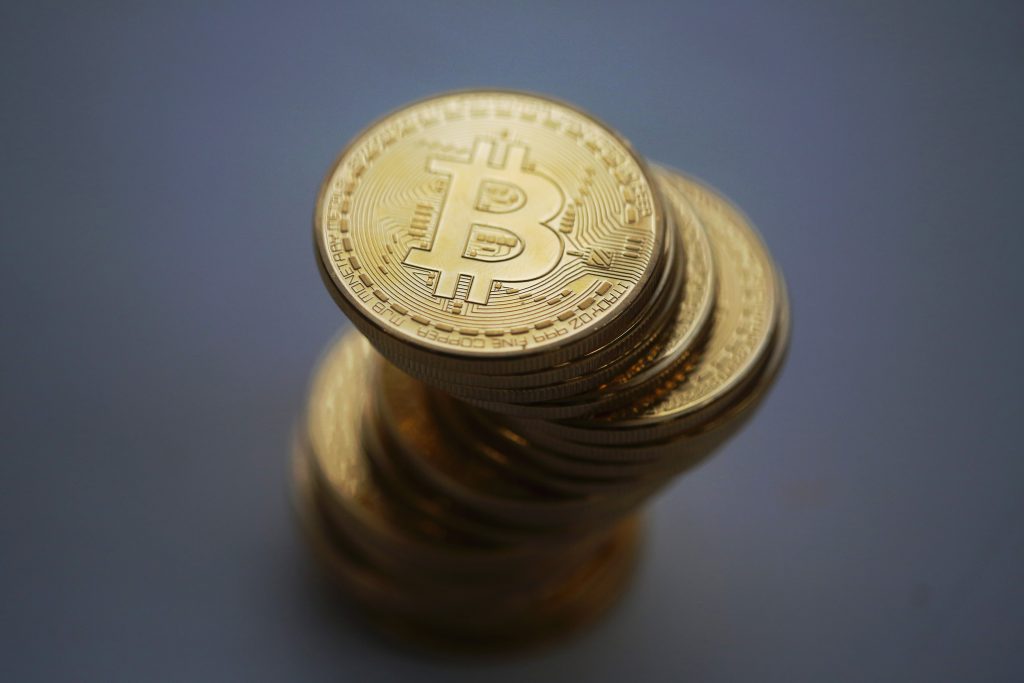 The prolonged digital-asset slump is scaring off institutional players, according to JPMorgan Chase & Co., suggesting that a fulcrum for cryptocurrency markets is giving way.

“Participation by financial institutions in Bitcoin trading appears to be fading,” analysts including Nikolaos Panigirtzoglou wrote in a research note dated Dec. 14. “Key flow metrics have downshifted dramatically,” including in futures markets and in average volumes, they said.

While the surge of institutional interest a year ago was cheered by cryptocurrency enthusiasts as a signal the industry was here to stay, last December’s debut of Bitcoin futures — a key product for professionals — also coincided with Bitcoin’s apex.

Meanwhile, open interest on Cboe Global Markets has dwindled, and in the past month reached the lowest levels since trading began a year ago. An equivalent gauge for the more widely used contract on CME is near the bottom of 2018’s range, according to data from the Commodity Futures Trading Commission.

The daily median transaction size, which reached highs of around $5,000 a year ago during the speculative frenzy, has since fallen to less than $160, the report said, citing data from BitInfoCharts.com.

After the speculative bubble in digital assets burst last year, markets have pummeled Bitcoin, the most valuable and well-known cryptocurrency. Since peaking at highs of $19,511 a year ago, the token has lost more than 80 percent of its value. The sell-off spilled over into host of alternatives including Ethereum, Ripple and Litecoin.

“Other cryptocurrencies continue to suffer disproportionately during this correction phase,” JPM’s note added.

For Bloomberg Intelligence’s Mike McGlone, the decline in Bitcoin’s price distorts what he considers to be actually increased interest. The sheer number of combined contracts from the two venues is set to end the year at an all time high, he said.

In any event, the declines have forced some unprofitable Bitcoin miners to exit the market. Miners provide the server power that underpins transactions on the blockchain and receive new supplies of currency as a reward. The Bitcoin hashrate, a measure of computational difficulty in running a blockchain that’s used as a proxy for mining activity, has declined since October this year, according to Blockchain.com.

“This suggests that prices have declined to a point where mining is becoming uneconomical for some miners, who have responded by turning their mining rigs off,” JPMorgan said.

On the one-year anniversary of Bitcoin’s peak, the token was 1.1 percent higher at $3,534 as of 11:12 a.m. in New York, headed toward its first two-day gain in December, excluding weekends. On Monday it leaped 11 percent.

“Sharp rallies should be expected as the market is extremely over-sold by most metrics,” McGlone said, pointing to the relative-strength index, “record shorts and extreme discounts to most moving averages.”

At the same time, compared with last December, this month is witnessing more end-of-the-year “Just get me out (bubble bursting), tax-related and fund-raising” selling, he said.