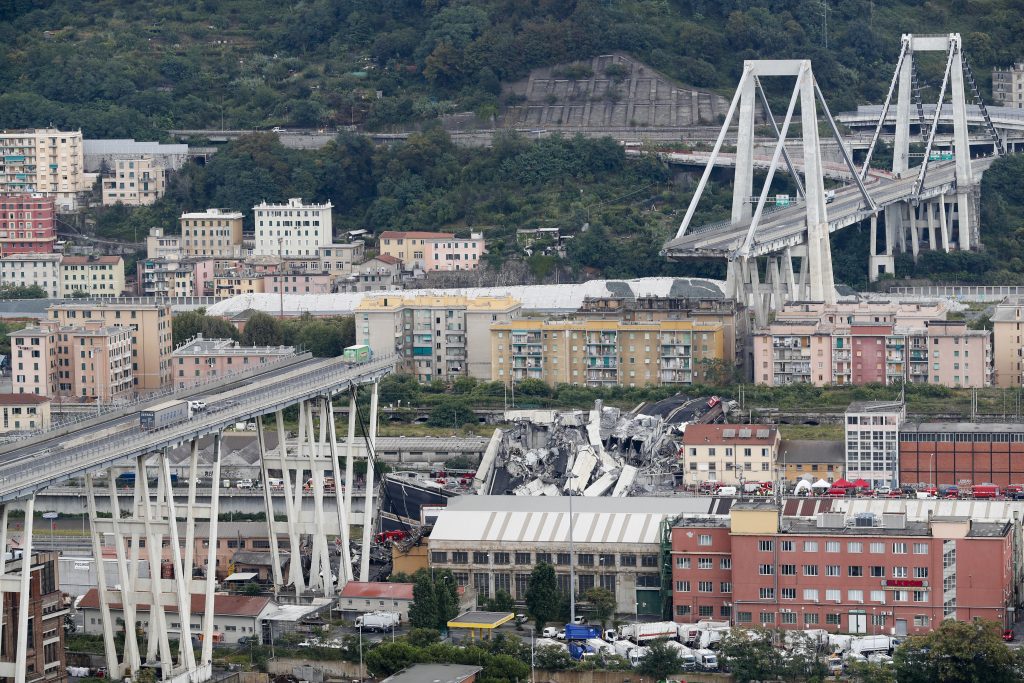 Genoa’s mayor has announced that a 200 million euro ($220 million) project by hometown architect Renzo Piano inspired by a naval ship has been chosen to replace the Morandi Bridge that collapsed last summer, killing 43 people.

The mayor said construction will take 12 months and should be completed, although not yet accessible, by the end of 2019.

Piano’s project incorporates weight-bearing columns that resemble the bow of a ship, and will be illuminated by 43 lamps casting a light shaped like ships’ sails and representing each of the victims. Piano will also be the project’s technical supervisor.