Israel Ben & Jerry’s to Go Up, Other Ice Creams May Follow
Israel 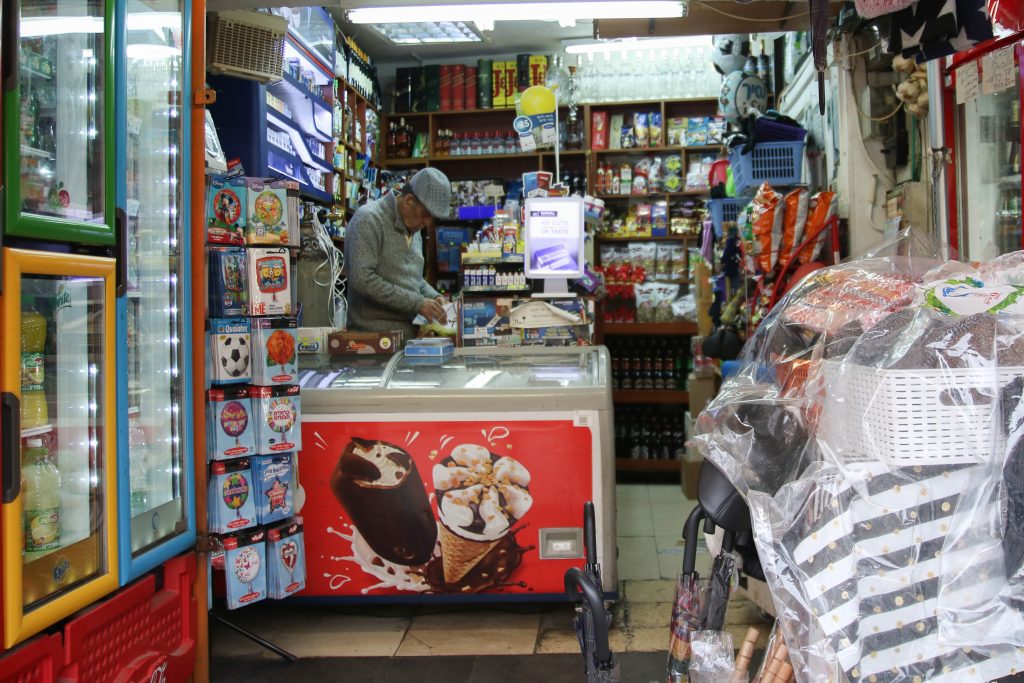 Ben & Jerry’s has announced that its ice cream products will be going up in price by 5 percent, joining a wave of food and utility increases that has sparked street protests and has the government promising partial rollbacks.

Unilever is also considering raising its ice cream prices, according to Globes on Tuesday.

Ben & Jerry’s is Israel’s third-largest ice cream manufacturer in retail sales terms with an 11.5 percent share worth NIS 170 million annually in an overall market worth NIS 1.5 billion. A 5 percent price hike could be worth as much as NIS 8 million a year to the company.

Unilever, market leader with a 40 percent share, offering international brands such as Magnum, Solero and Cremissimo, told Globes that it has not yet decided on price increases.

Osem-Nestle, which last week put up the prices of one third of its products, said that it would not be raising the prices of its ice cream products, including Haagen-Dasz, which it distributes.