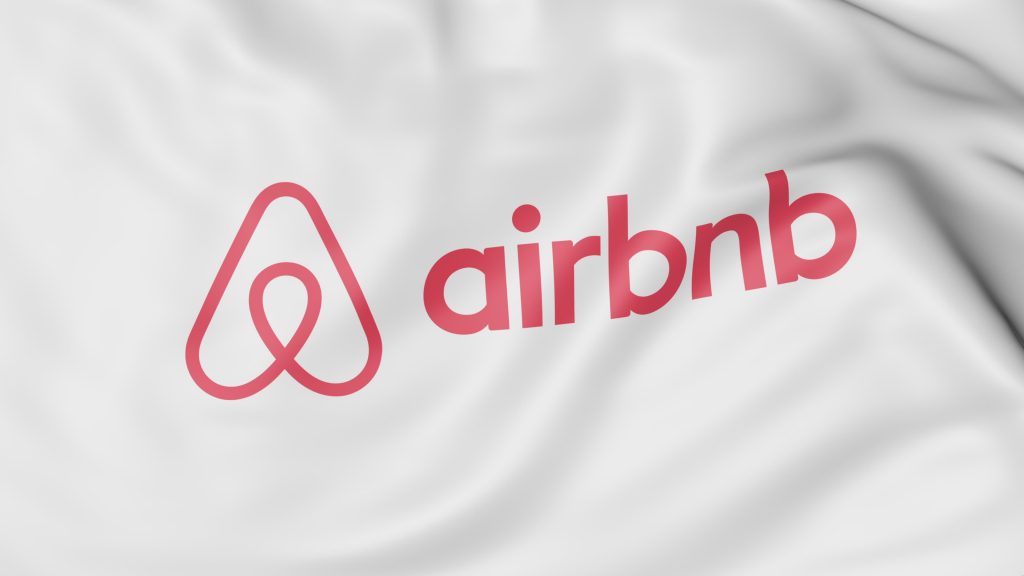 Airbnb’s head of global policy and public affairs, Chris Lehane, who is currently visiting Israel, received a helicopter tour of the country on Tuesday in another attempt to influence the company’s decision to boycott the Jewish communities in Yehudah and Shomron.

Last month, Airbnb announced that it would stop listing properties in Yehudah and Shomron. The decision prompted an uproar in Israel. Officials accused the company of anti-Semitism and threatened to impose taxes on its operations in Israel. Lawsuits were filed in Israel and the U.S.

On Monday, Airbnb denied reports that it agreed to suspend its recent decision to remove sites in Yehudah and Shomron from its rental listings.

The company issued a statement saying that those reports were “inaccurate,” but that it did express its “unequivocal rejection of the BDS movement and communicated its commitment to develop its business in Israel.”

Earlier, Tourism Minister Yariv Levin announced that Airbnb had decided not to enforce its boycott policy against homes over the Green Line and called it “a step in the right direction.”

Airbnb also issued a statement in Hebrew saying that the policy would not be implemented, which appeared identical to the one issued by the Tourism Ministry.

“A delegation of senior executives from Airbnb, headed by Vice President Chris Lehane, held a meeting in Yerushalayim today with Tourism Minister Yariv Levin,” the Hebrew statement read. “At the end of the meeting, Airbnb announced that the policy will not be implemented in practice. Airbnb will continue its dialogue with the Israeli government.”

Lehane is in Israel for a number of meetings, as a result of the heavy backlash Airbnb received when it announced that it would stop listing rental apartments in Yehudah and Shomron.

“We are here to meet with a variety of stakeholders, and as a result of our meetings have an even deeper understanding that this is an incredibly complex and emotional issue,” a statement by the company said.

Gal Hirsch, a brigadier general who commanded the 91st Division of IDF and serves as the chairman of the Israeli Leadership Institute, posted a photo on his social media account showing him and Lehane overflying Yehudah and Shomron.

Hirsch wrote in the post that the Israel Project, a nonpartisan American educational organization dedicated to informing the media and public conversation about Israel and the Middle East, organized the tour.