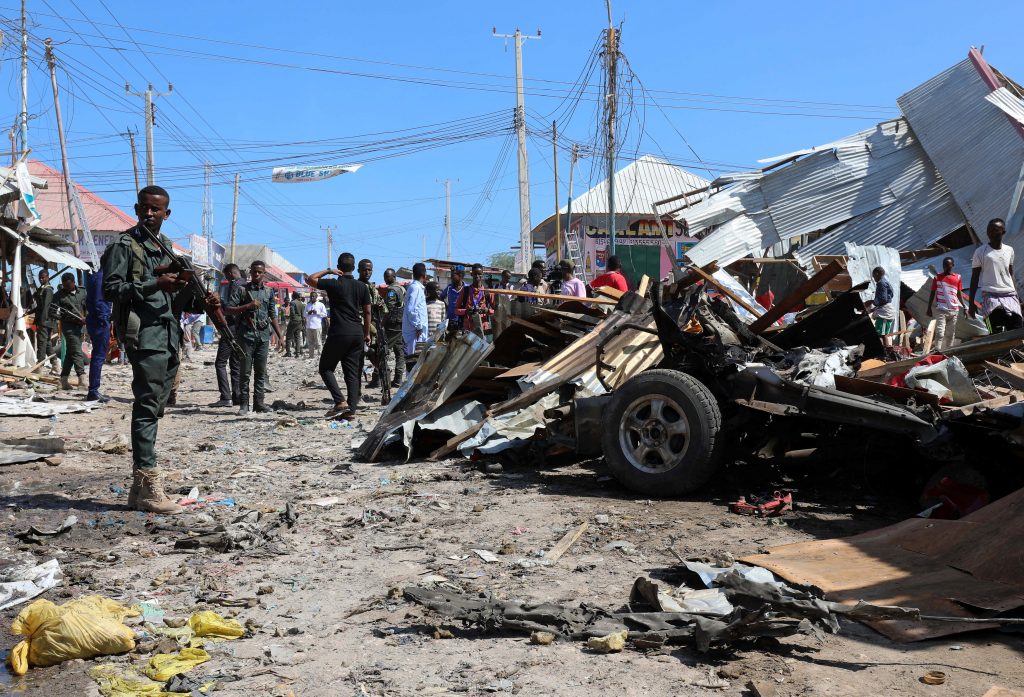 The U.S. military said on Monday it had killed 62 terrorists in six air strikes on Saturday and Sunday in the vicinity of Gandarsh in Somalia’s south-central Banaadir province.

The military’s Africa Command (Africom) said four strikes were carried out on Saturday, killing 34 militants, and two more on Sunday, which killed 28.

“Africa Command and our Somali partners conducted these airstrikes to prevent terrorists from using remote areas as a safe haven to plot, direct, inspire and recruit for future attacks,” Africom said in a statement.