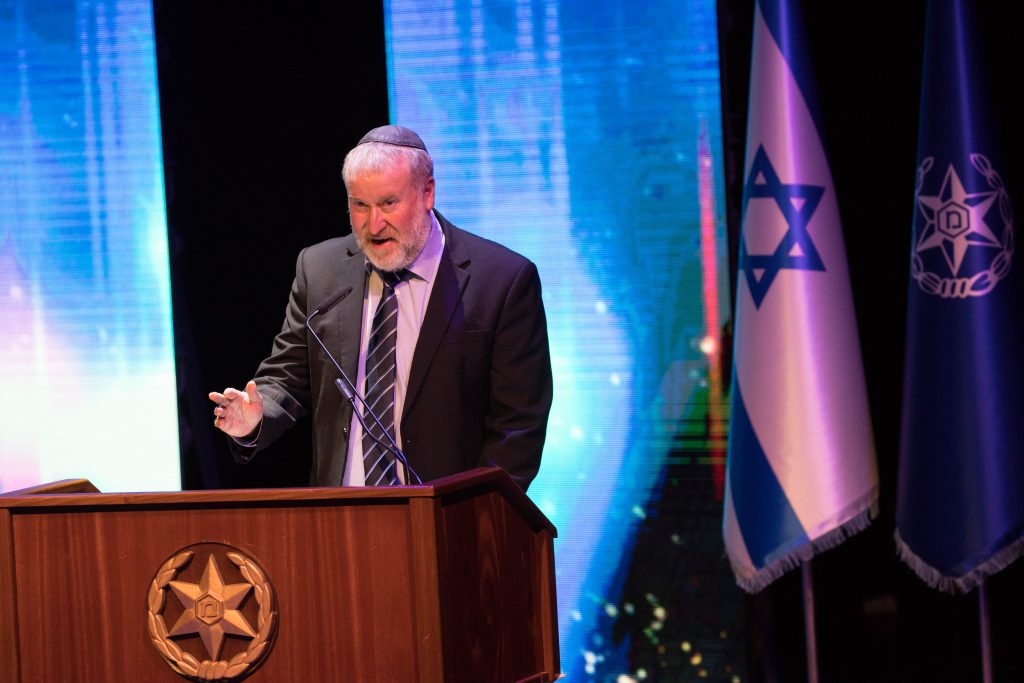 Attorney General Avichai Mandelblit’s office confirmed on Monday reports that he opposes the bill being advanced in the Knesset to forcibly relocate families of Palestinian terrorists, The Times of Israel reported.

The attorney general’s office asserted that the measures in the proposal “severely infringe upon the liberty and property of the family members who are slated for deportation, due to the act of another family member and without proof that [the family] also poses a danger.”

Existing law allows for Israel to “assign a place of residence” to Palestinians citizens “only if there is a specific threat from that person… and after examining the proportionality” of expelling them from their home, according to the attorney general.

“There is therefore a constitutional impediment to advancing the proposed legislation,” the statement said.

Addressing the possible political ramifications, the office said that “the proposal also raises significant challenges on the international level.”

While the attorney general dismissed reports that he had argued that such expulsions would be counter-productive, Shin Bet director Nadav Argaman did take that position, according to Haaretz on Monday.

Nadav Argaman warned the security cabinet on Sunday that the proposed expulsions might actually harm security, raising tensions. It would be hard to implement and would hamper service’s ability to gather information.

“We will not be able to do a tour of addresses, to go daily into the [Old City], to Chevron, to Shechem, and see who is living where and if the family has returned to its home. This law will bring about the opposite result from deterrence, since implementing it will bring tensions which may affect the situation on the ground in a negative way,” Argaman was quoted as saying.

The Shin Bet said in response to the report, “We don’t comment on closed-door meetings.”

An IDF official argued that the law was impractical. “How exactly will we do it?” he asked, according to Haaretz. “We shove the families into the Chevron hills? And then what? Will we monitor that they don’t move, or chase after them each time they return to their villages?”

However, Prime Minister Binyamin Netanyahu did not accept those arguments, telling a Likud faction meeting after Mandelblit’s statement was issued that he favored expulsion, though he did not mention their families.

“Expulsion of terrorists is an effective tool. In my opinion, its benefit exceeds its damage,” Netanyahu said, according to Likud party sources quoted by the Times. “The jurists say that this is contrary to the accepted legal process, and this will certainly be challenged later on, but I have no doubt about the effectiveness of this tool.”